The Midwest has a bright future in solar energy.

A combination of residential, community, and utility-scale projects have led to a significant increase in solar capacity across the country. Additionally, improvements to technology have led to declining costs thus creating a wave of new projects and economic opportunities for states with substantial potential to generate low-cost, renewable electricity from solar.

Nationally, the industry grew by 15.6 percent from October 2018 to 2019, with several states, such as Iowa and Nebraska, surpassing this level of growth. The declining cost of solar energy systems was one driver of that growth, as the cost to install solar fell more than 70 percent over the last decade. By the end of 2019, prices for all levels of solar projects hit an all-time low.

Due in part to these lower costs, a record-setting 700 megawatts of residential solar capacity was installed prior to the end of 2019. Installed solar capacity is also forecasted to more than double in the U.S. in the next five years. By installing solar,  families and businesses have an opportunity to reduce their electric bills while meeting their energy needs through locally-generated renewables.

While declining costs have allowed for greater investment in solar, it is key that states have supportive policies in place that allow rural people to increase the benefits of solar projects.

One example of such a policy is net metering, which compensates consumers for excess renewable energy they generate. This excess energy is placed back on the grid to help meet demand for electricity, and the owner of the solar or other renewable project typically receives a credit on their electric bill. Net metering can play an important role in increasing the benefits of solar investments while placing more renewable electricity on the grid.

The Center for Rural Affairs created these fact sheets to highlight solar development and related policies in three Midwestern states.

You can find the fact sheets here:

END_OF_DOCUMENT_TOKEN_TO_BE_REPLACED 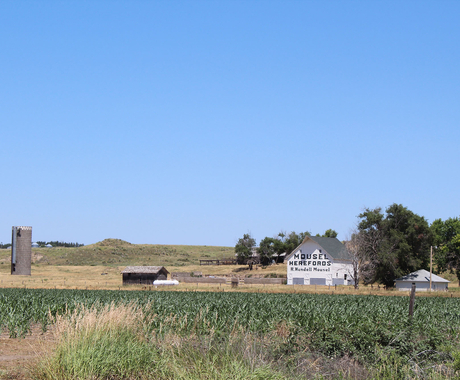 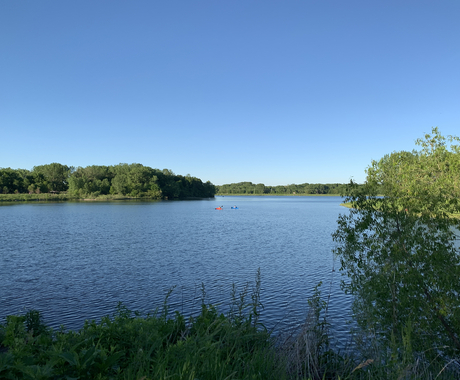 Heidi Kolbeck-Urlacher
02.23.2021
South Dakota Legislative Update - Feb. 23, 2021
Welcome to the Pierre Review. Today is Day 26 of South Dakota’s 37-day legislative session. This Thursday, Feb. 26, is considered “Crossover Day,” the last day to pass bills out of their house of...
END_OF_DOCUMENT_TOKEN_TO_BE_REPLACED