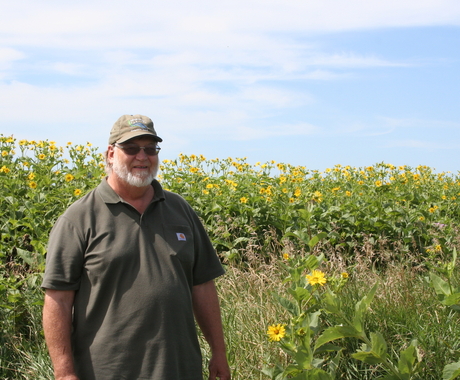 Liz Stewart
06.08.2020
Iowa couple recognized with Citizenship Award
Mark Tjelmeland’s interest in conservation can be traced back to his childhood when his mother taught him about topsoil, subsoil, and why topsoil depth differed between locations on his family’s farm... 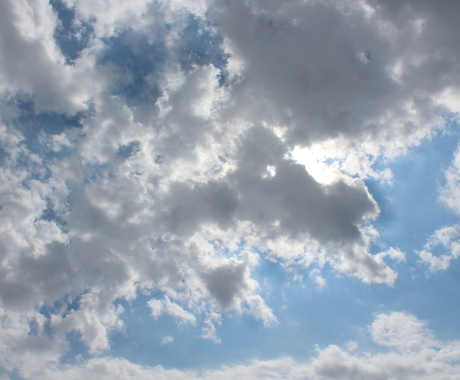 Kayla Bergman
02.21.2020
Case studies reveal unique approaches to addressing climate change in rural areas
According to a 2019 survey conducted by the Center for Rural Affairs in Iowa, 91 percent of rural Iowans are “very or extremely concerned” by climate change affecting their lives. Of those individuals... 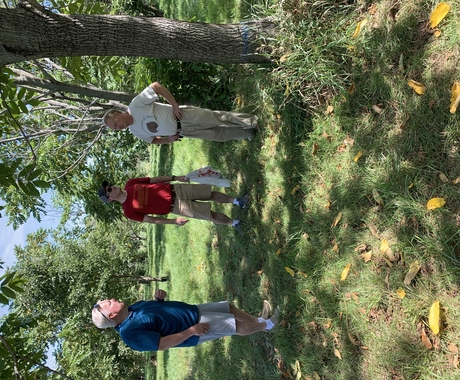