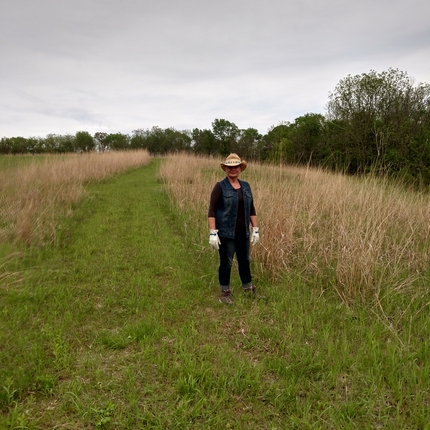 Ann Wolf not only leads a strong conservation nonprofit organization in Iowa, but also as a woman landowner, focusing on building her climate resiliency.

Ann owns a 300-acre farm in Jackson County, Iowa—just 1 mile from the Mississippi River. The land has been in her family since 1943, and has been a conventional farm since 1862.

After her tenant farmer, who was doing a corn/soybean rotation and finishing out beef cattle, decided to move on, Ann turned to the U.S. Department of Agriculture Natural Resources Conservation Service (NRCS) to enroll the land in the Conservation Reserve Program (CRP).

“Due to the highly erodible soils and steep topography of the farm being in the driftless area of Iowa, I have always put conservation in the forefront of the plans for my land,” Ann said.

She’s been working with the NRCS for 25 years. In that time, she’s implemented buffers, timber stand improvement, and a wetland—all designed to protect the soil and water resources locally, and ultimately sequester carbon on her farm to build climate resiliency.

Currently, Ann has 55 acres enrolled in the CRP pollinator program. Because her farm is along the Mississippi River migratory pathway for insects and birds, she sees the increased importance to provide habitat for those crucial wildlife species.

“Any wildlife species you can think of that live in Iowa, we’ve seen on the trail cams at my farm,” Ann said.

One impactful moment of reflection for Ann was a warm morning in August 2016, when she experienced an intense rain event.

“At my farm, I witnessed an 11.5 inch rain, which put my entire pasture ground under 12 feet of water in a flash flood,” Ann said. “I’ve never seen anything like this in my entire life.”

Ann believes we’re going to continue to see those types of extreme rain events with our changing climate, and she realizes the importance of protecting our soils and farmland when those times come.

“The first thing that popped into my head when I saw the flooding was, ‘What have we done?’” Ann said. “It only takes a moment to realize that you’re seeing a lot of soil being washed off the tillable acres on the bluffs, right into the stream, down the Mississippi River, and eventually to the Gulf of Mexico.”

Ann is executive director of Iowa Heartland Resource Conservation and Development of Indianola. In her role, she serves as one of the leads on a project focused on climate change and health equity in rural areas with numerous scientists from across the Midwest. Being a landowner has helped with her role on that project team—providing first hand experience with climate impacts in rural areas.

Ann’s advice for other women landowners who are interested in conservation is to start small and use the resources provided by the various networks and agencies.

“You still have to do what makes your farm profitable,” she said. “But, it is essential for you to think about building your resiliency and protecting our soil and water.”

END_OF_DOCUMENT_TOKEN_TO_BE_REPLACED 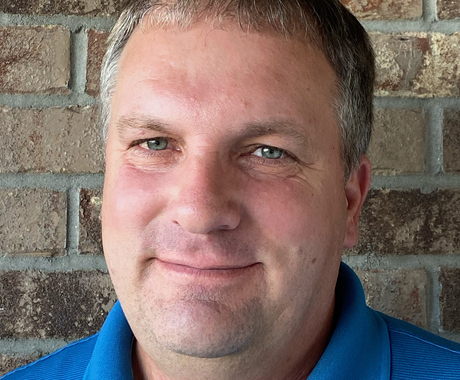 Andrea Hartman
10.29.2020
Active stewardship is key to profitability for Atkinson landowner
“The less work you do today, the more work there is for the future.” It’s a lesson Tim Wallinger learned when he was a boy on his father’s farm, heading out to chop thistles whether he wanted to or not. 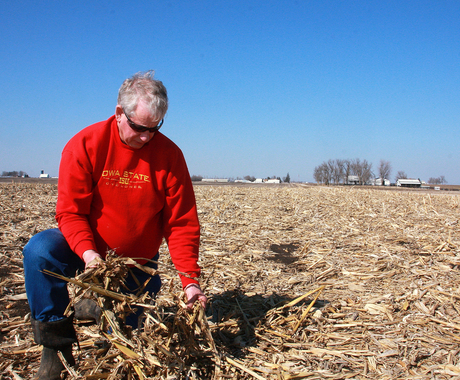 Kate Hansen
10.27.2020
Iowa farmer sustains operation with conservation
Dwight Dial knows that sustainability has many meanings, depending on whom you ask. To him, being sustainable means being able to answer a simple, but critical question: “will I be able to farm next year?” 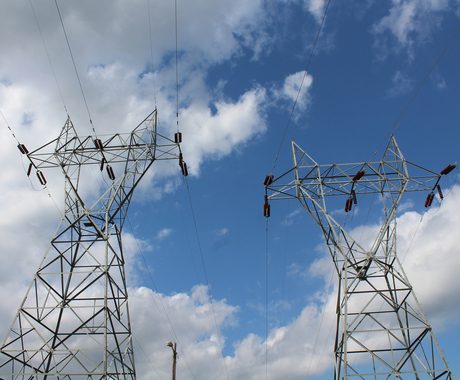 Lucas Nelsen
10.22.2020
Updated electric grid essential to clean energy
The way we use and generate electricity has undergone a historic shift in the last decade due, in part, to changes in technology. The most noteworthy change has been the retirement of centralized...
END_OF_DOCUMENT_TOKEN_TO_BE_REPLACED