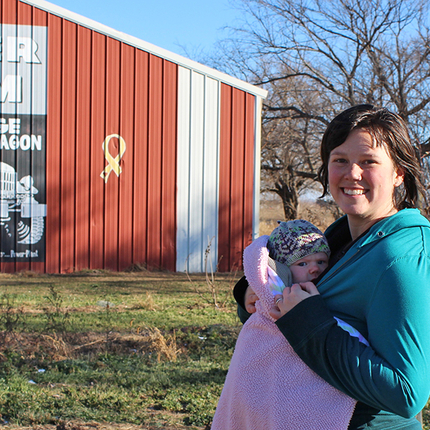 Writer Ash Bruxvoort describes a Mentor-Mentee pairing in Nebraska that leads to passing on knowledge about farming and so much more. It came about through the Center's partnership with the Women Food and Ag Network.

Stephanie Bertagnoli once said she would never move back to Nebraska. After growing up on a conventional farm in Utica she left for Colorado Christian University near Denver, where she met her husband Tim, a “city boy.” She thought that’s where they would stay, until one day when she was driving home to Nebraska during calving season.

Moving Back to Nebraska

“I was driving along and watching these cows giving birth and I really started to think about how our kids will never see that. I remember [my mom was taking me] to school and we just stopped the car on the side of the road to watch a calf being born. I missed the first half of school. I just thought, my kids will never get that experience [in Denver],” she said. “I remember going up into the hayloft and looking for baby kittens and there was just always new life on the farm. There was a lot of death, but there was always new life. And so, here we are.”

Stephanie searched for land in Nebraska without telling Tim. One night he came home and she asked “for the millionth time” what he thought about moving to Nebraska. This time Tim said yes. She told him good, because she found a property on Craigslist. Within six months they’d moved to Milford, Nebraska.

While Stephanie had grown up on a conventional farm, she wasn’t experienced with non-conventional crops or livestock, which is what the couple wanted to raise. They didn’t think they would be able to find a mentor without driving to Lincoln, an hour drive, which would be difficult for the young family. When Sandra Renner, Farm to School Coordinator at the Center for Rural Affairs (CFRA), told Stephanie there was a woman mentor available in Milford through WFAN’s Harvesting Our Potential Program, Stephanie grabbed the opportunity.

Deb and Dave Welsch know Milford and they know farming in Nebraska. The couple has been farming at West Blue Farm for almost 40 years. The farm is a mile and a half from Dave’s childhood home, and the house was his grandparents’. They’re active in their church and members of the Nebraska Sustainable Ag Society.

“When we first started farming in Nebraska, Tim and I were going to church in Utica, where I grew up. However, after I met Deb helping her do cattle one day, the conversation we had in the field made [Tim and I] decide to start going to their church,” said Stephanie. “So, it’s really become more of a friendship than just a mentorship. We see them on Sunday, they’re part of our life. We talk to them about things other than the farm.”

Deb and Dave keep 12 cattle on the Bertagnoli’s pasture and have been teaching Stephanie and Tim about raising cattle and broiler chickens. When the young couple first moved to Nebraska they hoped to focus on raising animals, which is what West Blue Farm specializes in, but after their daughter Mabel was born they realized livestock would limit their mobility. The young couple has decided to start a fruit orchard on their property and have plans to do broiler chickens in the future, which the couple will only have to care for during part of the year rather than year-round.

Deb said she and Dave learned a lot from their relationships with other farmers, especially through the Organic Crop Improvement Association. She said that while Stephanie and Tim are taking a different approach to their farm, there is still a lot of support they can provide as mentors. There are several resources they’ve been able to connect the Bertagnoli’s to both in the community and on the farm.

“The networking and the amount of resources that we found through [Deb and Dave, CFRA, and WFAN]… we had no idea a lot of these things existed,” said Stephanie. “And there’s something about a women’s perspective, especially when you’re a young mother, that makes it more approachable.”

WFAN’s Program Coordinator Lynn Huess said that’s exactly what the organization strives to provide. “One of the primary parts of the WFAN mission is to create and foster relationships that can help educate and empower women in farming and other agricultural enterprises,” she said. “This is a big task that is much more likely to be accomplished through good partnerships like the one we have with the Center. Both organizations want to be available to create opportunities for women to get information and make connections in order to pursue their dreams with all the resources they need for success.”

It was starting their own family that changed the way Deb and Dave farmed. “We were somewhat conventional until we started having kids,” she said.” At that point my husband didn’t want to handle the chemicals so we decided organic would be the way to go.”

Stephanie said having Deb’s support has been valuable as she and Tim have tried to figure out how they could start a farm and a family. “It’s just been nice to have someone to bounce those ideas off of,” she said.

“Last year I was pregnant, I was throwing up all the time and could not function. That was really hard. I couldn’t lift,” she said. “I don’t know of any men who have had to take care of animals while pregnant. I think [having little ones] is going to be the hardest part of getting started.”

“We’re one of very few certified organic farms in Seward County,” said Deb. She added that finding a farming community is a challenge in Milford since most farmers are doing conventional ag.

“Women in rural communities are an underserved population who are usually stretched thin, playing many roles,” Sandra said about the role the CFRA and WFAN can play in building community in rural areas. “There is a community in the Women Food & Ag Network and Center for Rural Affairs partnership that can be found that might not otherwise exist in their area. I feel the Center’s reach along with WFAN’s incredible resources are a wonderful match.”

WFAN and CFRA partnered to bring together experienced and beginning women farmers at an off-farm learning circle at The Prairie Plate Restaurant in Waverly, Nebraska, this August. Deb said that while she wasn’t able to attend the event she is thrilled that WFAN is bringing these learning opportunities away from the cities and closer to towns like Milford.

The event featured knowledgeable speakers, including Justin Jones of Lone Tree Foods talking about marketing and distribution, Beth Hiatt of the NRCS and Gina Essink of the FSA discussing conservation and financing programs, and Monica Braun of REAP’s Women’s Business Center covering business planning resources and programs. The event also featured a locally grown meal by the Prairie Plate’s chef, Renee Cornett and a tour of their farm by co-owner Jerry Cornett.

The event was an opportunity for women to connect with others who are dealing with similar issues. Throughout the evening women discussed challenges they faced as landowners, beginning farmers, and mothers.

Stephanie said she would like to bring that sense of community to her farm. “We would really like to be a place for the community to interact with each other and get to know each other,” said Stephanie. “We want to bring people out and reconnect people in our community with where their food comes from. We want to bring excitement and good taste back to food.”

Ash Bruxvoort is a freelance writer, marketer, and beginning farmer in Mitchellville, Iowa. You can see more of her work at her blog, ashbruxvoort.com. Thanks to the Women Food and Ag Network for their permission to share this post.

END_OF_DOCUMENT_TOKEN_TO_BE_REPLACED 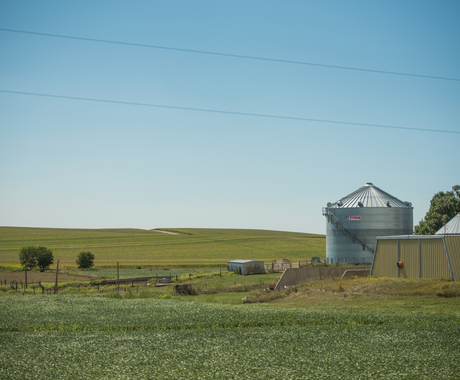 Kate Hansen
01.18.2021
Changes made to crop insurance promote accessibility
There are a whole host of risks involved with farming and ranching; from weather conditions, to market changes, to all of the surprises that 2020 had in store. Managing risk has never been more important, and for many, crop insurance is a central risk management tool. 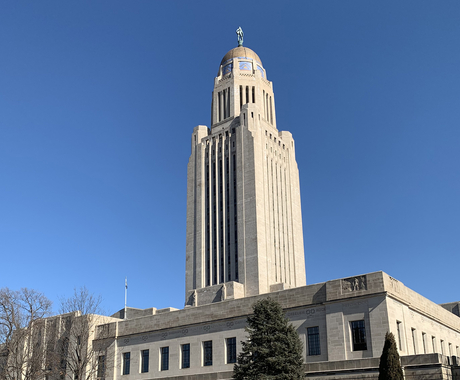 Nathan Beacom
01.12.2021
Nebraska Unicameral Update-Jan. 12, 2021
The Unicameral convened its long, 90-day, session on Jan. 4, and is scheduled to adjourn June 10. This week, bills began to be introduced and committee chairpersons named. Each bill introduced will be... 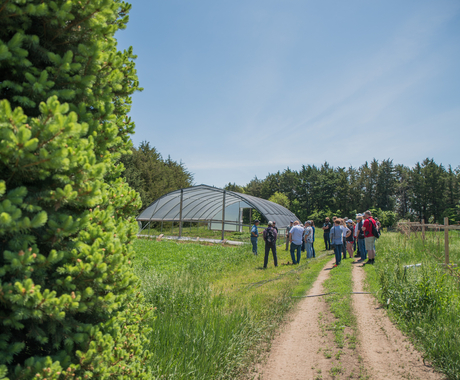 Liz Stewart
01.11.2021
Workshops aim to pass the torch to next generation of Nebraska farmers
Beginning and established farmers alike have long sought out assistance from the Center for Rural Affairs. With a variety of programs directed at starting and maintaining small family farms, the...
END_OF_DOCUMENT_TOKEN_TO_BE_REPLACED