LYONS, NEBRASKA – With U.S. wind and solar capacity expected to grow by 6 percent and 14 percent, respectively, in 2019, a new report says it would be cheaper for many electric cooperatives to retire their existing coal plants in favor of renewable energy generation. The report, authored by the Center for Rural Affairs, CURE, and We Own It, was released today.

“Rural Electrification 2.0: The Transition to a Clean Energy Economy” explores cost savings to the U.S. associated with moving away from coal-based power generation, while also exploring contracts and other factors which put electric cooperatives in significant debt. In addition, the report presents strategies for governments and cooperatives to restructure their debt and provides advice for those seeking to transition away from coal-based power generation.

“Rural communities will be better positioned to realize energy independence once current debt on existing coal plant infrastructure is eliminated,” said Erik Hatlestad, energy democracy program director at CURE. “This, in addition to investments in clean energy and energy efficiency, would help electric cooperatives plan for the future and serve their members more effectively.”

Highlighting leadership on renewable energy investment, the report recognizes electric cooperatives that have set ambitious renewable energy generation targets. For example, Central Iowa Power Cooperative announced a 100-megawatt solar project in December 2018 that would be largest in the state.

“Cooperatives commit to seven principles including democratic member control, concern for community, as well as values of equity, equality, solidarity, social responsibility, and more,” said Liz Veazey, network director at We Own It. “As we work to mitigate the impacts of climate change, adopting more renewable energy projects will provide new tax revenue and jobs for rural communities while reducing emissions.”

To learn more, or to download the report, visit cfra.org/publications.

Founded in 1992, Clean Up the River Environment (CURE) is a rural, nonprofit organization made up of people who care about the well-being of their neighbors, the health of the land and water, and the legacy we leave for future generations.

We Own It is a national network for cooperative member rights, education, and organizing that was founded in 2015 to serve an unfilled need for a national association that represents co-op member-owners, rather than a trade association of cooperative business.

END_OF_DOCUMENT_TOKEN_TO_BE_REPLACED 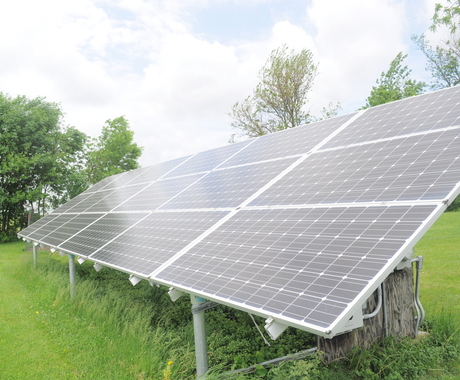 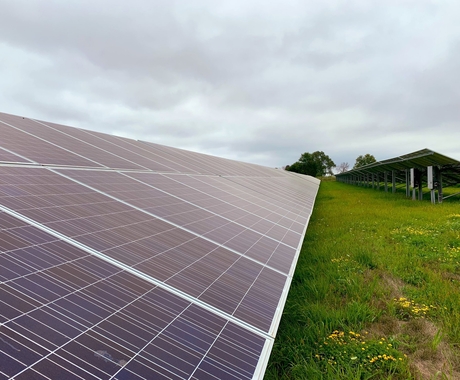 New resource examines solar decommissioning
June 20, 2022
Falling equipment costs coupled with increased demand for clean energy have led to a rapid rise in solar development over the past decade, a trend expected to continue, especially in rural areas, according to a new resource guide from the Center for Rural Affairs. 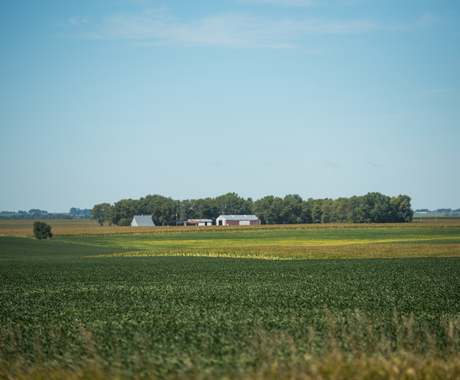 Use of solar energy on the farm topic of upcoming field day
May 25, 2022
Rural landowners and residents can learn more about the opportunities and benefits of renewable energy on their properties during a free event set in June.
END_OF_DOCUMENT_TOKEN_TO_BE_REPLACED