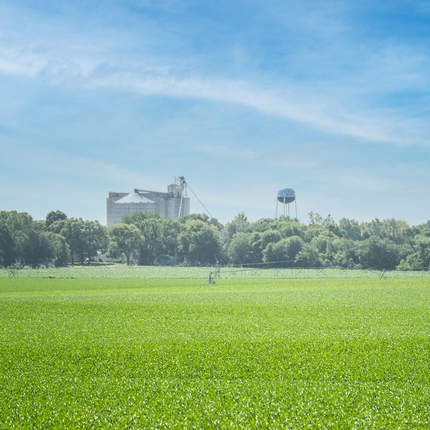 There is ample news and speculation about the lack of workforce, but one solution to labor shortages often gets overlooked: immigrants waiting for employment authorization.

Those waiting include Deferred Action for Childhood Arrivals (DACA) recipients, spouses and immediate family of U.S. citizens, and professionals with a prior work authorization that is about to or has expired.

In 2020, nearly 2 million employment authorization document applications (EADs), also called I-765s, were received by U.S. Citizenship and Immigration Services (USCIS). More than half were renewals from applicants who already have jobs and need the renewal to stay employed.

This year, the Biden administration issued an executive order titled “Restoring Faith in Our Legal Immigration Systems” on Feb. 2, and immigrants are still waiting for noticeable action. In the first half of the year, USCIS received 1,163,828 more I-765 applications. More than 700,000 were approved, approximately 74,000 were denied, and 1,039,697 were still pending, indicating a backlog of more than 900,000 from the previous year. For perspective, at the end of July 2021, the Bureau of Labor Statistics indicated 10.9 million job openings.

In August of this year, the U.S. Government Accountability Office found that USCIS pending caseload had increased 85% from 2015 to 2020 and called for action to address the growing problem.

These are people already in the U.S. with a documented status, living and trying to work in our communities. They must be able to survive while they wait, meaning they must have either savings or a support system to be able to pay rent, buy food, and care for their families without their own source of income.

There are six USCIS benefits processing centers in the U.S. The National Benefits Center in Missouri is estimating it will take nine to 9.5 months to process an I-765 application. Some centers have estimates up to 13.5 months. However, the estimates change often, and applications can take longer than the estimated time, known as “out of processing time,” where applicants can then choose to submit additional requests to be processed or just continue to wait. USCIS has its work cut out, with nearly 7 million total forms pending at the end of July, the most current information available.

Census data revealed huge population declines in rural areas, but the blow was softened by immigrant residents. According to the Department of Employment and Economic Development, in Region 8 of southwest Minnesota—an entirely rural region—there were roughly 11,600 fewer white residents in 2019 than 2010. Losses can be attributed to out-migration, aging, and fewer births. More than half of those losses were offset by gains from in-migration of people born in Latin America (4,507) and Asia (2,850).

The problem of delayed employment authorization isn’t limited to entry level workers. Similar to brain drain plaguing rural communities, “brain waste” plagues immigrant communities. According to the Migration Policy Institute, “two million college-educated immigrants in the U.S. are either unemployed or working in jobs that require no more than a high school diploma.”

Immigration policy is enormously complex, and addressing the backlog of employment authorization visas is a straightforward fix both for immigrants to find work and for rural businesses to find workers. When able to work, these immigrants will pick up the slack left by declining populations.

If the EAD processing were expedited, our communities could see an influx of approximately 1 million workers immediately. Paperwork should not hold up economic progress and hinder prosperity for our neighbors and communities.

END_OF_DOCUMENT_TOKEN_TO_BE_REPLACED 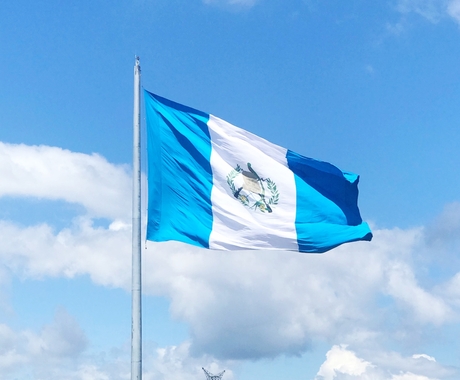 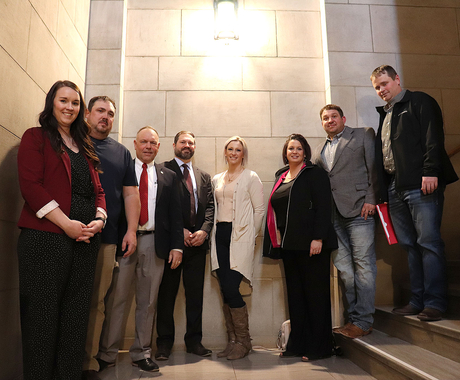 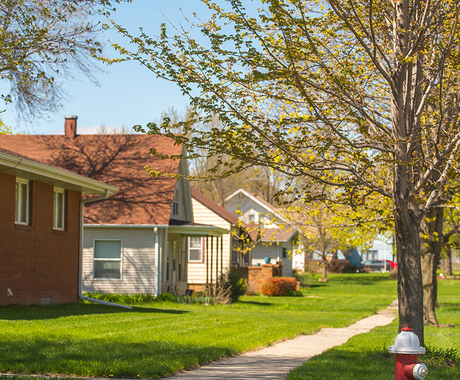 Guest Writer
06.15.2022
Getting creative to fix affordable housing issues in rural Iowa
Higher mortgage rates and skyrocketing rents have fueled the nation's housing crisis. In states like Iowa, rural communities deal with the same market issues, but they point to existing efforts as a blueprint to increase access.
END_OF_DOCUMENT_TOKEN_TO_BE_REPLACED