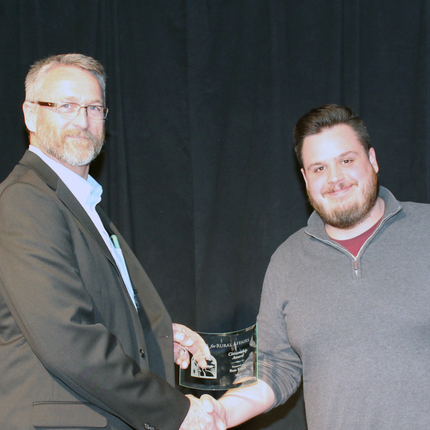 Experience in community economic development and agriculture has helped Ross Knott draw out the benefits of wind energy. In the process, he has helped transform one small town’s story into that of a strong voice in support of rural development.

This commitment to community has led the Center for Rural Affairs to choose Ross, a native and longtime resident of Petersburg, Nebraska, to receive the 2017 Citizenship Award. He was recognized at an award ceremony on March 9 in Red Cloud, Nebraska.

The Citizenship Award is given to an individual or individuals who actively participate in the civic process for creating public policy, and who work closely with the Center for Rural Affairs to advance public policies that strengthen family farms, ranches, and rural communities.

According to Lu Nelsen, policy associate with the Center, Ross’ active participation in wind energy development was one reason, among many, that he was nominated for the Citizenship Award.

“Ross has been helping communities for more than 20 years – he makes sure the wind farm gets partnered with the community, and he made sure the Petersburg community was connected over time,” Lu said. “He continues to go to other small towns and shares experiences so residents are aware of the opportunities [of wind energy development], how it’s done, and its potential benefits.”

For the past 19 years, Ross has served on the Boone County Development Agency Board and on the Petersburg Industrial Development Corporation. He has worked in community banking for 31 years, and currently is executive vice president and chief financial officer of Great Plains State Bank, in Petersburg. He also owns and operates Sandbur Ridge Red Angus, a livestock operation.

The Center for Rural Affairs has hosted community meetings and town halls in and outside of Ross’ hometown, at many of which he has been a featured speaker.

“Ross has been an advocate for wind energy in his county and across the state,” said Johnathan Hladik, policy director with the Center. “He’s been active in issues in his community that the Center has worked on. We’re glad to have his support.”

Most recently, Ross participated in a Center-sponsored tele-town hall on wind energy development.

“This is what it’s all about for us – establishing people in our community who support our grocery store, gas station, and our local school systems,” Ross said. “The momentum the Center helped us create is really helping our community.”

Though he’s grateful to have received the Citizenship Award, Ross credits the Center for everything they’ve done for small towns and rural life.

“I greatly appreciate the Center for Rural Affairs taking an active lead in helping promote the betterment of rural communities across Nebraska, and our country,” he said. “The work the Center does, the effort they put in, it’s remarkable. They’ve helped our community find new ways to get more people engaged, as well as find opportunities for our young people to come back.”

END_OF_DOCUMENT_TOKEN_TO_BE_REPLACED 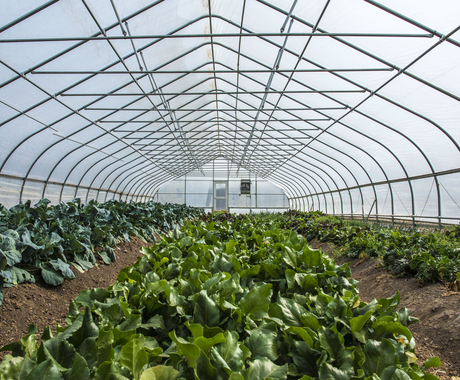 Kelsey Willardson
08.15.2022
EQIP gives Iowa farmer tool to extend growing season
The elements are one of the greatest adversaries for farmers. Changing temperatures and precipitation levels can limit growing seasons and affect the success of crops. 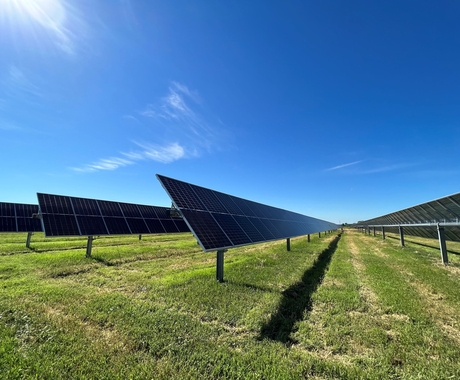 Lindsay Mouw
08.12.2022
Renewables enhance grid reliability amid summer heat waves
This summer, headlines suggested that rolling blackouts across the country may be possible because of predicted above-average temperatures. 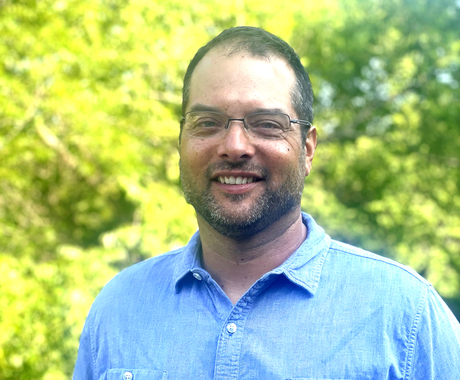 Kalee Olson
08.10.2022
Iowa producer uses CSP, soil testing for healthy cropland
Eric Hill knows good soil. The Iowa producer, who manages his family’s 3,000-acre farming operation near Nevada, has spent more than 20 years caring for the soil that surrounds the plot of land purchased by his parents in the 1970s.
END_OF_DOCUMENT_TOKEN_TO_BE_REPLACED