What about our farmers? 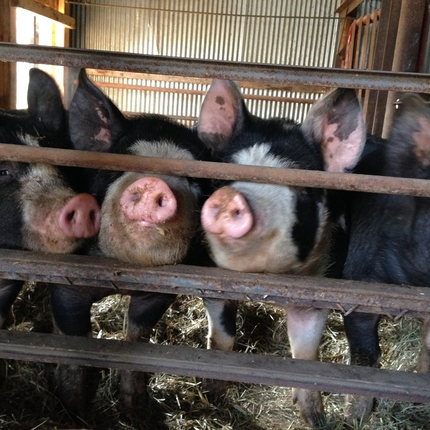 Earlier this year, in the midst of a trade war with China, President Donald Trump announced a $16 billion agriculture bailout, telling Americans, via Twitter, the biggest beneficiaries would be “our great Patriot Farmers.”

Recent news reports, however, indicate foreign companies are getting a substantial amount of the bailout dollars.

New statistics show JBS, a Brazilian company and the largest meat producer in the world, has received $78 million in government subsidies through the pork bailout program. The company has received one quarter of all subsidies paid through the program, more than any other U.S. pork producer. Despite the well-known patterns of corruption that continue to engulf JBS, Agriculture Secretary Sonny Perdue has defended the payments.

Each year, our nation’s farmers, especially those operating small and mid-sized family farms, face numerous challenges in their operations. The ongoing trade war with China added another wrinkle to an already challenging year. Every farmer we know would rather have a resolution to the trade war. For now, however, the bailout funds remain an effective option for those seeking to recoup costs.

Instead of backing millions of dollars in bailout funds to a foreign company now under federal investigation for underpaying farmers and using illegal loans to consolidate the market, Secretary Perdue should be supporting the diligent American farmers who have worked for generations to make the agriculture industry what it is today.

END_OF_DOCUMENT_TOKEN_TO_BE_REPLACED 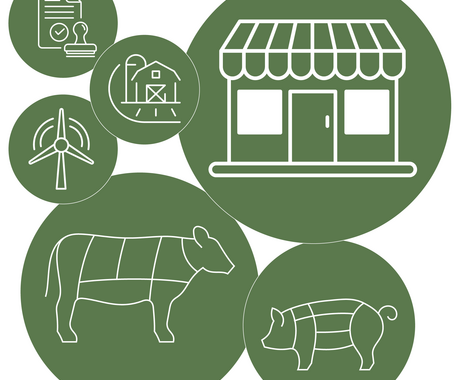 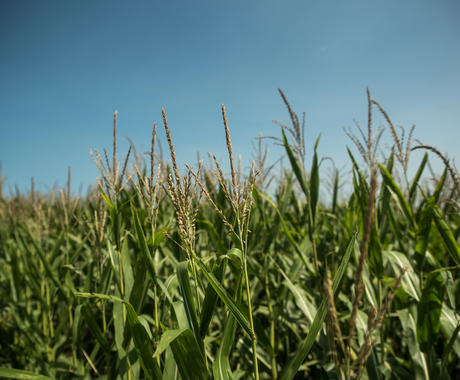 Guest Writer
01.19.2021
Key protection more accessible as organic farms grow in numbers
Iowa is among the top states when it comes to the number of organic farms in operation, but producers have long struggled to obtain crop insurance that can better protect them from losses. A new initiative aims to help close these gaps.
END_OF_DOCUMENT_TOKEN_TO_BE_REPLACED