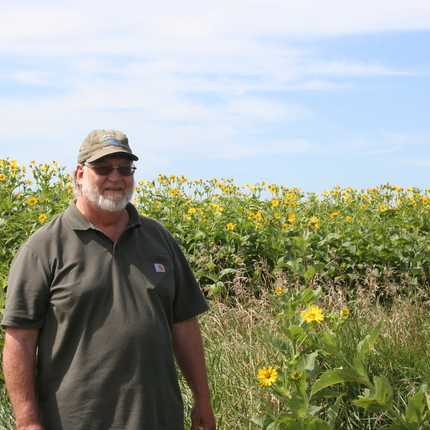 Countdown time! With less than one week remaining in 2019, a recap is in order. Starting today through the end of the year, we'll review the five best Center stories of the year, chosen by the most views on our website.

Number five features a piece authored by Kayla Bergman and Kate Hansen. They interview Mark Tjelmeland who has farmed alongside his wife near McCallsburg, Iowa, for almost four decades. Together, they prioritize our natural resources and climate through various conservation practices. The blog was posted in September.

END_OF_DOCUMENT_TOKEN_TO_BE_REPLACED

Nathan Beacom
02.23.2021
Nebraska Unicameral Update—Feb. 23, 2021
Welcome back Mid-February saw a continued flurry of hearings to complement our snowstorms and cold weather. The Center has been following the progress of those bills that relate to rural life. Staff...
END_OF_DOCUMENT_TOKEN_TO_BE_REPLACED