Study demonstrates opportunity for distributed wind generation in the U.S. 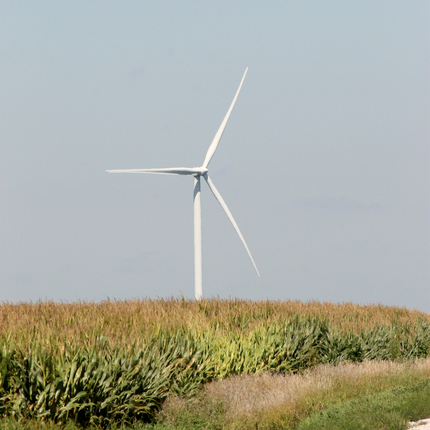 According to a recent study released by the National Renewable Energy Laboratory (NREL), the economic potential for distributed wind generation in the U.S. is enough to account for half of the current electricity consumption nationwide.

Generated close to where it will be consumed, distributed wind energy is generally small in scale, such as for residential or business use. It can take the form of behind-the-meter systems that generate electricity on-site to offset end-user consumption or front-of-the-meter systems that are connected to the grid and sell energy to customers either through a purchase power agreement or a local utility. Distributed wind can reduce electricity bills for individuals, families, and businesses, make the power grid more resilient by decentralizing where electricity generation occurs, and reduce greenhouse gas emissions.

The NREL study found that distributed wind could play a big role in the future of the power grid in the upper Midwest. Minnesota had the second greatest economic potential in 2022 for behind-the-meter applications of distributed wind systems with 74 gigawatts (GW). Iowa, Nebraska, and South Dakota were all among the top six states for front-of-the-meter applications with 32.7 GW, 56.8 GW, and 28.5 GW, respectively.

The results underscore the need for favorable tax incentives and accommodating siting regulations for distributed energy systems. Taking into account the already scheduled expiration of tax credits and net-metering policies nationwide, the potential for distributed wind is expected to decrease between now and 2035.

However, with extensions and expansions of favorable policies and improvements in technology, NREL estimates behind-the-meter potential could increase more than 80% and front-of-the-meter could increase by approximately 800%.

Distributed wind generation provides an important opportunity for rural communities to pursue clean energy, produce energy for local consumption, reduce energy bills, and diversify the revenue streams of agricultural operations. This opportunity is especially pronounced in rural areas. According to the study, agricultural lands made up 70% of the total potential in 2022 for behind-the-meter wind and 97% for front-of-the-meter wind. When looking only at agricultural lands, Minnesota, Iowa, Nebraska, and South Dakota, remain at the top of the lists.

Almost half of the available sites analyzed in the study are in disadvantaged communities—defined as areas with high risks for environmental hazards and/or high proportions of low-income households, according to data from the Environmental Protection Agency and NREL.

Iowa and Nebraska are among the top 10 states for front-of-the-meter potential in those areas this year. South Dakota made the top 10 for front-of-the-meter and behind-the-meter. Each state had above average energy burdens–the percent of a household's income spent on energy. Because distributed generation could reduce energy costs, this development could lower energy burdens and increase the reliability of the local energy grid.

With effective advocacy for policies that facilitate distributed wind development, rural communities in the upper Midwest can take advantage of the large economic potential demonstrated in this study. Pairing this development with solar and battery storage could further strengthen the reliability and resiliency of the power grid.

Because distributed generation is spread across a broad geographic area by definition, it is more resilient in the face of the increasingly severe and frequent extreme weather brought on by climate change. Moreover, renewable energy systems reduce greenhouse gas emissions, laying the foundation for the decarbonization of other parts of the economy, such as industry and transportation. The potential demonstrated in this study could unlock massive economic benefits in rural communities while preserving them for generations to come.

END_OF_DOCUMENT_TOKEN_TO_BE_REPLACED 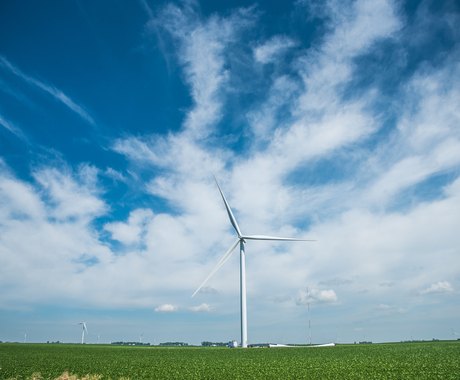 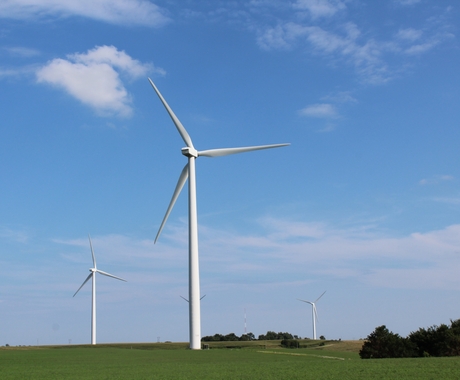 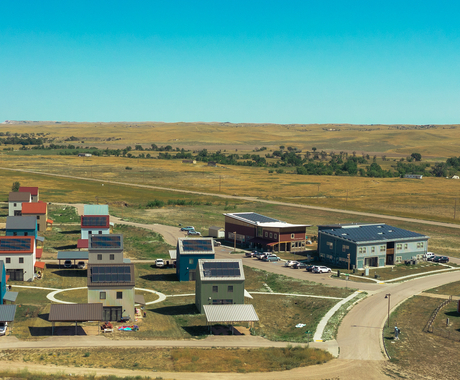