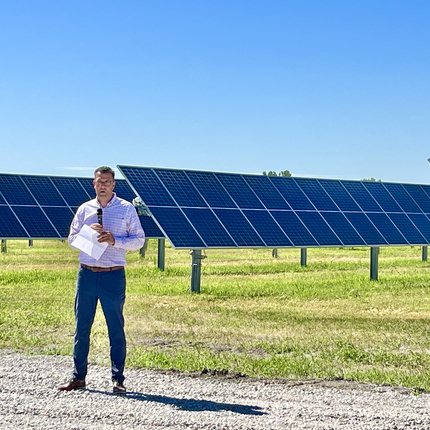 Norfolk Mayor Josh Moenning declared that “Norfolk is now home to the largest solar facility in Nebraska” at the ribbon cutting ceremony of the new community solar development.

This is good news for Norfolk. The 8.5 megawatt solar field benefits Norfolk’s residents and businesses that have subscribed to shares of the project, saving residential customers an average of $15 to $20 per month on utility bills.

The development of solar is also beneficial for all of Nebraska Public Power District’s customer-owners. The price of solar has fallen 71% over the past 10 years according to the American Clean Power 2021 Annual Report. This puts solar at an average cost of $30 to $41 per megawatt hour (MWh). Comparatively, coal ranges between $65 to$152 per MWh when looking at the levalized costs, which excludes subsidies. Therefore, generating energy with solar is economically advantageous for NPPD and its customers.

Not only is solar a low cost source of generating electricity, it also increases energy independence and reliability. Solar generates electricity using Nebraska’s natural resources, reducing reliance on foreign or out-of-state coal and natural gas. According to the National Renewable Energy Laboratory, Nebraska ranks 13th in the country for solar potential, meaning there is great opportunity to harvest our energy from the sun.

Furthermore, Norfolk’s community solar development was built on the city’s well field and is therefore not taking land out of agricultural production. However, the solar site is adding numerous environmental benefits, including ones that may enhance nearby agricultural production. The project site has been seeded with pollinator species, which after establishment will provide habitat for pollinating insects and wildlife, reduce soil erosion, and increase water filtration.

Nebraska is home to abundant natural resources that can power our economy cleanly and cheaply. Norfolk’s community solar development is a step in the right direction for its residents, economy, grid resiliency and reliability, and our shared environment.

END_OF_DOCUMENT_TOKEN_TO_BE_REPLACED 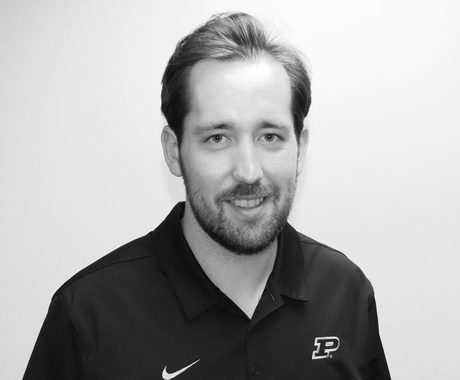 Alex Delworth
09.14.2022
Staff spotlight: Family roots, Iowa experience inspire Alex’s work for rural communities
I come from a family with deep roots in north central Indiana. We have multiple generations on both sides of the family in that region, most recently Rochester and Flora. I was born and raised in West... 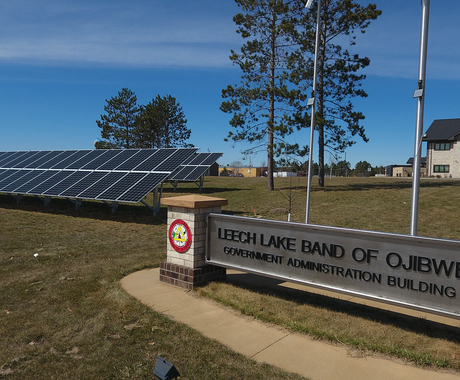 Heidi Kolbeck-Urlacher
09.09.2022
Bright future: Solar investments offer major cost savings for Leech Lake Band of Ojibwe
The Leech Lake Band of the Ojibwe has demonstrated a long commitment to sustainability. In recent years, their Tribal government agreed that renewable energy and green infrastructure should be part of their sustainability efforts—and the progress shows.
END_OF_DOCUMENT_TOKEN_TO_BE_REPLACED