Nebraska celebrates Farm to School Month with a victory 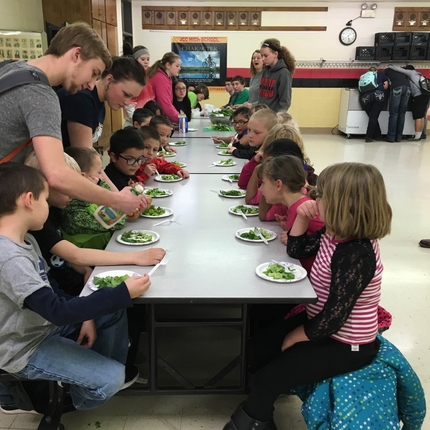 Local foods are not just a trend, they’re a means to benefit our health, economy, and local producers. From the abundance of rural farmers markets to menus in city restaurants, local foods are cropping up more throughout our state. Another place they’re emerging is our local schools.

Last October, in celebration of National Farm to School Month, states in our region held a Crunch Off. The annual event is a friendly competition to see which state can pledge the most celebratory bites into crunchy, local food per capita during the month of October. The goal is to promote the purchase and consumption of local produce as well as celebrate Farm to School Month in a creative way.

This year, Nebraska was victorious. Our state totaled the most crunches per capita with 88,812 participants, 4.58 percent of the state’s population. The amount of crunches led Nebraska to victory over eight other states in the Mountain Plains region.

“The Farm to School program feeds kids, teaches kids, and inspire kids about local, nutritious food and farm life,” said Rep. Jeff Fortenberry, a co-sponsor of the Farm to School Act, after attending the Crunch Off at Clinton Elementary in Lincoln. “I am very happy that the children of Nebraska will continue to benefit from this program and that our schools are embracing this opportunity to teach young people to ‘know your farmer, know your food.’”

While bringing these foods into the classroom benefits our students, it gives an advantage to our local producers and our economy as well. The Nebraska crunches spent an estimated total of $14,300 on local foods. In the U.S., every dollar spent on farm to school activities generates $0.60 to $2.16 in economic activity.

Schools are finding opportunities to support our local producers, but challenges still exist. In a system that favors low costs and minimal preparation, it can be difficult for administrations to prioritize local procurement.

Yarmon wants to spend her available funding in the state of Nebraska.

Yarmon has found success in finding local foods for Omaha Public Schools. She has worked with distributors to procure from Nebraska produce farmers as well as larger local companies such as Tecumseh Poultry. However, she stresses that schools cannot be complacent when thinking about local meals.

“Local food needs to be a part of our culture, it needs to stay in the schools after folks move on or retire,” she said. “You can’t think of it as a goal to achieve but a continued effort that will last.”

Nebraska’s Crunch Off victory is another step in helping create this culture.

END_OF_DOCUMENT_TOKEN_TO_BE_REPLACED 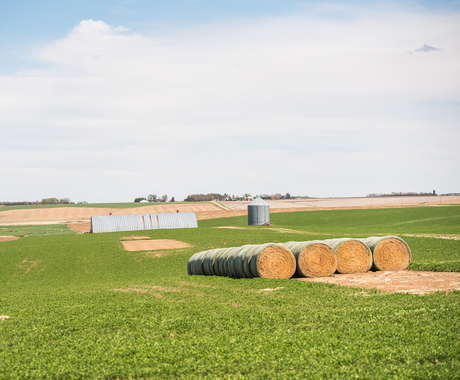 Kalee Olson
10.06.2022
New and retiring farmers can benefit from Beginning Farmer Tax Credit
Ask any beginning farmer or rancher about the greatest challenge to starting an operation, and the most common answer is access to land and operational assets. A program aimed at helping new producers... 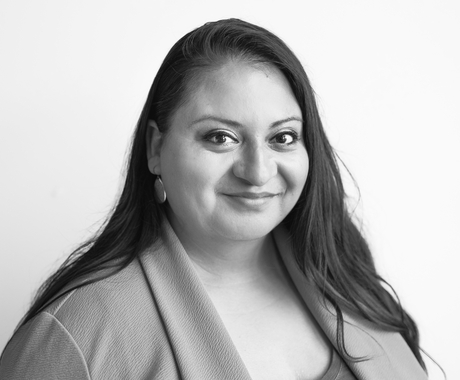 Liz Stewart
10.04.2022
Business owners encourage creativity and expression in rural Nebraska town
When Gris Grimly and his wife Lynnette moved from California to raise their kids in the slower-paced peace and quiet of Gris’ hometown of West Point, Nebraska, they noticed something missing in their new rural community: the arts.
END_OF_DOCUMENT_TOKEN_TO_BE_REPLACED