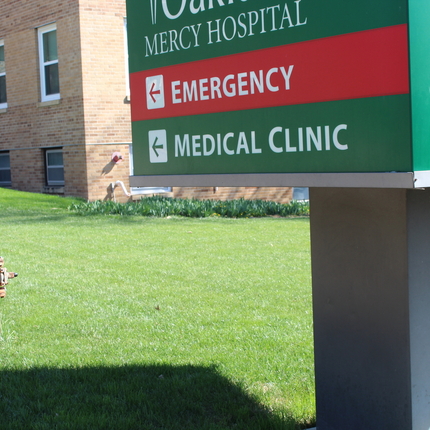 On April 1, the Nebraska Department of Health and Human Services (DHHS) submitted a State Plan Amendment to the Centers for Medicare and Medicaid Services for review. The plan is a key first step to expanding the state’s Medicaid program to provide health insurance to those in the coverage gap. Pending approval, the plan outlines an October 2020 timeline for enrollment. This leaves hardworking Nebraskans in the coverage gap for nearly two years after the passage of the ballot Initiative 427.

Those in the coverage gap earn too little to qualify for subsidies to purchase coverage from the insurance marketplace and too much to qualify for traditional Medicaid. This population of adults, most of whom are working, are aged 19 to 64 and earn under 138 percent of the Federal Poverty Level, or an annual income of less than $17,000. In Nebraska, more than one-third of the 90,000 residents in the coverage gap live in rural counties.

Similar steps toward implementation have been taken in Idaho and Utah where expansion also passed last fall. Yet, in each of these states, actions by legislators or administrations seek to alter the expansion of Medicaid coverage from what was enacted by voters.

For example, in Utah, eligibility for expanded coverage is to be set at 100 percent of the Federal Poverty Level. This waiver leaves almost half of the 150,000 Utahns currently without access to insurance in the coverage gap. The eligibility limitation disqualifies Utah from the 90 percent match of costs, meaning the state will pay more to cover fewer people.

Nebraska DHHS also intends to submit a waiver to impose additional requirements for eligibility. Reapplication every six months and the possibility of a loss of dental and vision benefits for current Medicaid recipients are among the proposed requirements. The waiver process and extended implementation timeline are keeping too many Nebraskans from the care they need as they live and work in rural communities.

Delayed action in Nebraska further erodes the significant economic impact of expansion in rural communities. Uncompensated care costs will continue to accumulate, putting hospitals and clinics in danger of closure. Nationally, states that have expanded Medicaid have seen a decline in rural hospital closures.

While state and federal governments and the court system deliberate the details of waivers and further mitigate the economic benefits of Medicaid expansion, thousands of residents are still unable to access care.

Voters decided to expand Medicaid coverage to thousands of their neighbors, now it is time for the state and federal governments to respect this vote and efficiently and effectively implement expansion.

END_OF_DOCUMENT_TOKEN_TO_BE_REPLACED 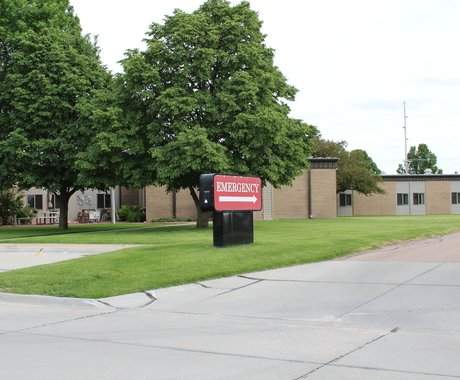 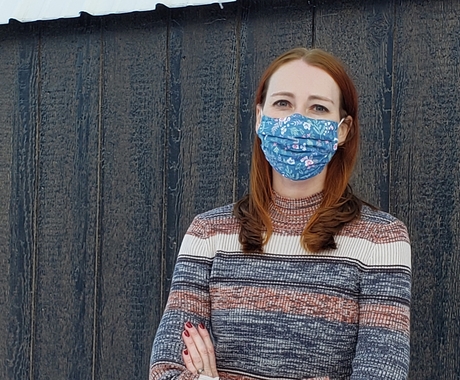 Liz Stewart
03.15.2021
Public health worker encourages rural Americans to get vaccinated
Molly Herman, a rural public health worker at a health department in Nebraska, stepped into her role in this field not long after the coronavirus spread throughout the nation. She recently received both doses of the vaccine, and says she had plenty of reasons to do so. 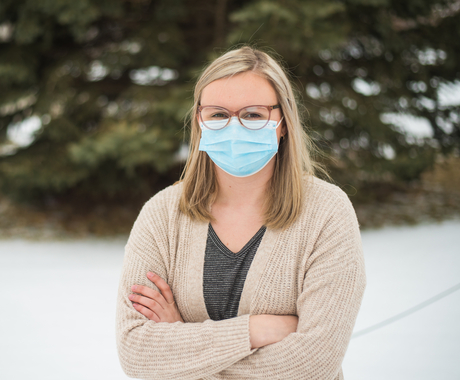 Liz Stewart
02.22.2021
Vaccines offer hope and healing to rural communities
The coronavirus pandemic has swept through the U.S., leaving devastation in its wake. In less than a year, our country has suffered the loss of nearly 500,000 souls due to COVID-19. For the first time...
END_OF_DOCUMENT_TOKEN_TO_BE_REPLACED