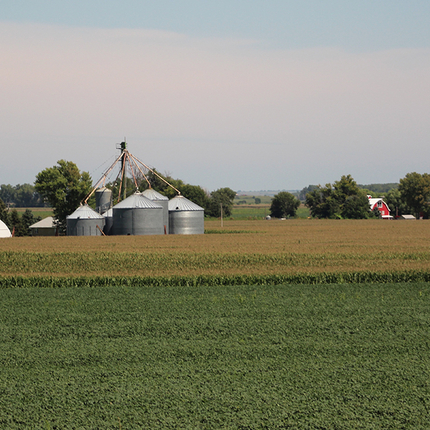 In our review of the bills, a few of the provisions that will negatively impact rural people include:

The House bill directly cuts tax credits that help drive wind and solar energy development. The Senate bill makes a change to corporate income taxes that effectively does the same. Wind and solar energy are especially important economic drivers in rural America, and are critical to a clean energy transition. It is short sighted to end tax credits that support this emerging industry.

Tax cut for the wealthiest estates

Under current law, a married couple can pass on $11 million of assets in their estate without paying any estate tax. The Senate bill doubles the exemption to $11 million per person and $22 million per couple. Even under current law, only 0.2 percent of estates pay the estate tax. Just 28 estates in our home state of Nebraska were subject to any estate tax in the last year. Congressional leaders tout the estate tax roll back as a boon for small businesses and family farmers. In fact, it is a cut for the wealthiest individuals.

Under budget sequestration rules, if the proposed tax bills go into effect and Congress takes no other action, countless federal programs could see budget cuts as soon as 2018. For example, $3.86 billion would be cut from farm bill programs including cuts to conservation, beginning farmer, and small town infrastructure programs.

The Senate bill could trigger $25 billion in cuts to Medicare. Furthermore, by ending the individual mandate for health insurance, it is expected that 13 million low-income Americans will drop health coverage, leading to major reductions in tax credits designed to help working adults afford health insurance.

These are just a few of the provisions in the two bills that would affect rural people and small towns.

Given our concerns, we urge Congress to return the bills to the respective tax writing committees. The current bill was hastily written and benefits the very richest individuals and corporations too much, while doing too little for everyday people and small town development.

There are innovative changes to our tax code worth considering. The Center supports proposals that use the tax code to promote investment in employer-owned small businesses, beginning farmers, and small town infrastructure. Returning the bills to committee will allow for a more robust public debate and consideration of these ideas.

We will continue to monitor and report on changes to these bills, as well as project the impact of any legislation that does pass.

END_OF_DOCUMENT_TOKEN_TO_BE_REPLACED 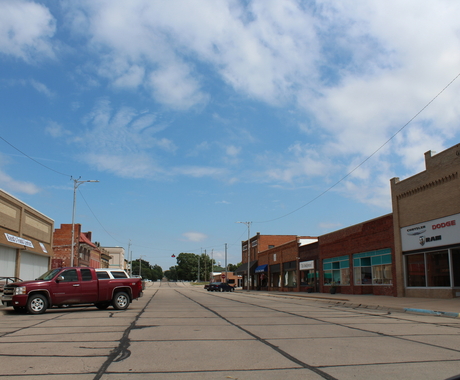 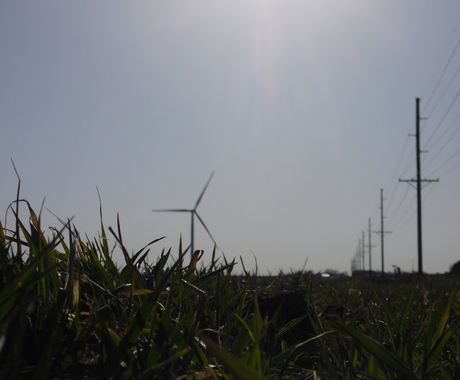 Teresa Hoffman
01.21.2021
Rural communities well-positioned to combine clean energy, conservation
With states across the Midwest continuing to embrace the economic potential of renewable energy, project developers and landowners have the ability to work together to explore opportunities for investments in conservation, according to three new reports released by the Center for Rural Affairs.
END_OF_DOCUMENT_TOKEN_TO_BE_REPLACED