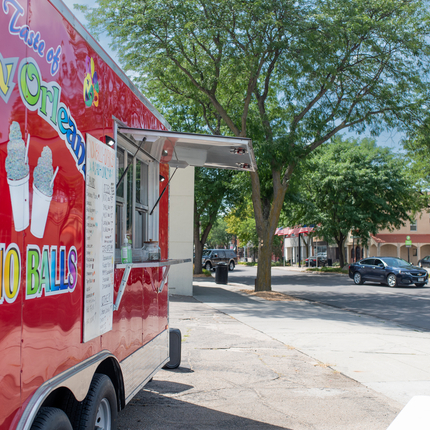 LYONS, NEBRASKA – With up to 625 political subdivisions developing their own unique rules and regulations for mobile food units, supporters of a bill introduced in the Nebraska Legislature say it's time to bring consistency to the inspection and permitting process.

Legislative Bill 740, introduced by Sen. Tony Vargas, seeks to offer a fresh set of solutions to a problem that has puzzled lawmakers for years.

"The barriers that our food truck owners are faced with in Nebraska are unacceptable,” Vargas said. “As lawmakers, we should be doing everything we can to support our small business owners. I am honored to continue fighting for this important piece of legislation."

An interim legislative study, conducted by the Center for Rural Affairs as part of Legislative Resolution 328, found that mobile food unit entrepreneurs are navigating a permitting process unlike any other professional industry. Center Policy Director Johanthan Hladik said the process is designed for brick-and-mortar restaurants, not mobile food units.

“We came away from this research very surprised by the almost limitless variety of rules and regulations being established by cities, counties, and health departments across the state,” Hladik said. “As every business owner knows, it is extraordinarily difficult to succeed when you are subject to a different set of regulatory requirements in every community you operate in.”

Under state regulations, all food establishments, including mobile food units, must first acquire an initial permit from the State of Nebraska. Additionally, they need an annual health inspection permit, which four organizations—the Nebraska Department of Agriculture (NDA) and three autonomous county health departments in Douglas, Hall, and Lancaster counties—have the authority to issue.

With no reciprocity agreements between those entities, Hladik said the cost of complying can add up.

“LB 740 helps the state's three largest health departments establish a shared set of regulations and encourages them to enter into reciprocity agreements so food truck operators will know what to expect when operating within those three different jurisdictions,” he said.

The bill also asks the NDA to host a registry listing the ordinances or requirements of every municipality in Nebraska that chooses to regulate mobile food units and to develop a pre-inspection checklist so food truck operators have clear guidance as they prepare for their first inspection.

“With so many different regulations in place across Nebraska, food truck operators often spend hours on the phone trying to reach city clerks just to get a sense of what municipal ordinances exist and what their terms might be,” Hladik said.

If passed, Nebraska would join other state legislatures in responding to the growing popularity of the mobile food businesses by modernizing their laws to eliminate redundancy and simplify regulations.

END_OF_DOCUMENT_TOKEN_TO_BE_REPLACED 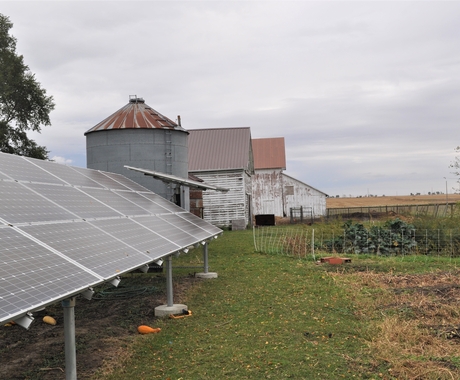 Producers, business owners encouraged to apply for rural energy program by March 31
January 17, 2023
For agricultural producers and rural business owners interested in making the shift to renewable energy, the time is now to apply for the Rural Energy for America Program (REAP). 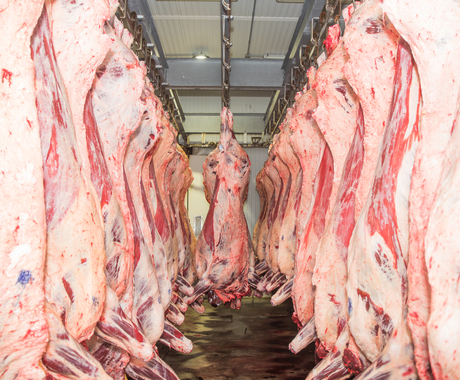 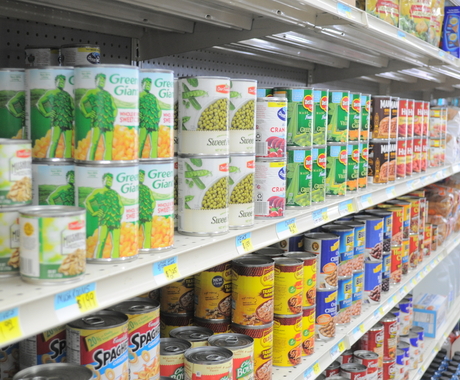