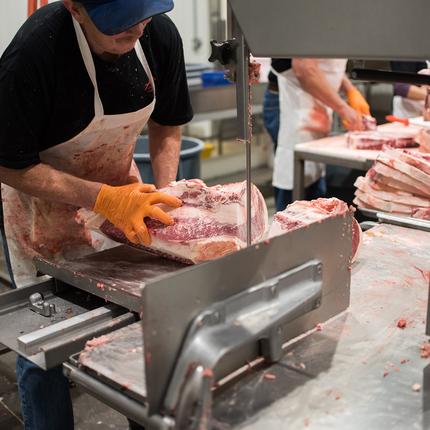 Monday, the Iowa Senate passed House File (HF) 2470, which will create the framework for a one-year community college certificate program on artisanal butchery. Senators supported the bill by a vote of 45-0, following a 99-0 vote in the House of Representatives on March 2.

“We are encouraged by the Legislature's continued support of Iowa’s small meat processors, which play a critical role in rural communities, rural economies, and our state’s livestock industry,” said Johnathan Hladik, policy director for the Center. “As processors continue to face workforce challenges, the establishment of a butchery education program will cultivate Iowa’s next generation of meat processors.”

In addition to establishing an artisanal butchery certificate program, HF 2470 requires the  Department of Workforce Development and the Economic Development Authority to create and maintain a library of resources for Iowa-based meat processing businesses. The bill also asks the Department of Agriculture and Land Stewardship to create a direct-to-consumer toolkit, as recommended by members of an Artisanal Butchery Task Force, which was created by the Legislature in 2021.

“The task force was a variety of individuals trying to find an approach that would be best for our industry,” said Dan Julin, co-owner of Arcadia Meats and member of the group. “We want more people to get interested in all aspects of our industry—from harvesting to butchery. I hope they will see that they can make a livelihood doing so.”

On Tuesday, lawmakers passed an appropriations package that included $1 million for the Butchery Innovation and Revitalization Fund, a grant program established in 2021 to help small-scale meat processors increase capacity. This year’s funding level from the Legislature is an increase of $250,000.

In the program’s first year, grants were awarded to 15 small businesses across the state.

“We know there is high demand for these grants, with the number of applicants far exceeding funded proposals,” Hladik said. “This additional funding will be well-used by Iowa’s small meat processors, helping them increase capacity and better serve their customers.”

The legislation, HF 2564, passed Tuesday by a final vote of 56-33 in the Iowa House of Representatives.

Both bills now head to Gov. Kim Reynolds to sign.

END_OF_DOCUMENT_TOKEN_TO_BE_REPLACED 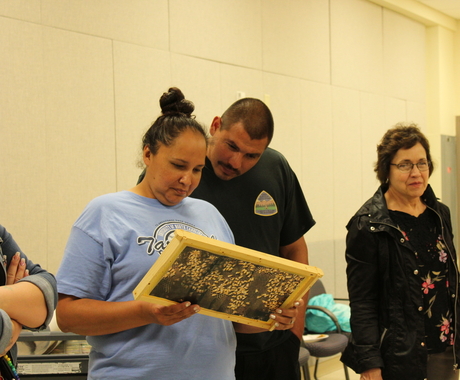 Bilingual Explore Beekeeping workshops coming up
June 28, 2022
Free beekeeping workshops hosted by the Center for Rural Affairs, Iowa State University, and Little Priest Tribal College will help those who are interested in getting started in the industry. 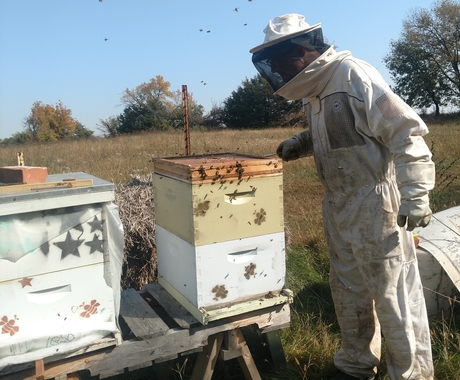 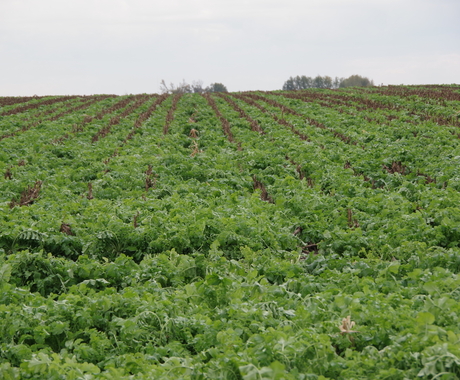