Hladik, Vetick honored for 10 years at Center for Rural Affairs 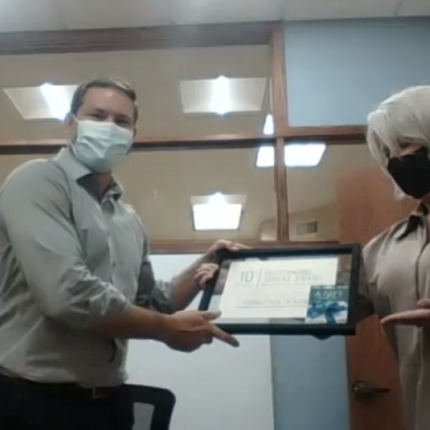 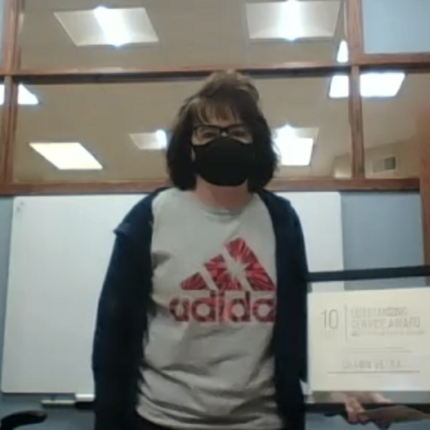 LYONS, NEBRASKA — Johnathan Hladik and Shawn Vetick were recognized for 10 years of employment at the Center for Rural Affairs at a virtual staff gathering earlier this month.

“During his time as director, Johnathan has honed our strategies to advance policy change and secure wins,” said Brian Depew, executive director of the Center. “Some words to describe Johnathan are focused, persistent, and determined. Those qualities have served him well, working in an often tough policy arena.”

When Hladik became director, he led a team of six who were located in Nebraska. Currently, he leads 12 staff members who are located in and work on policy in four states including Nebraska, Iowa, Minnesota, and South Dakota.

Vetick is a loan operations assistant who has had various duties in accounting and on loans since 2010.

“Shawn is always willing to pitch in and help out on any project,” Depew said. “She is always so pleasant and uplifting to work with.”

She also holds what Depew says is one of the most important jobs of the office, feeding Otis, the fish.

“I love working here and I love what we do here,” Vetick said. “I believe in the mission and I live the mission.”

The Center for Rural Affairs is based in Lyons, Nebraska, with 50 staff members located in satellite and home offices throughout Nebraska; an office in Nevada, Iowa; and home-based offices in South Dakota and Minnesota. Learn more at cfra.org.

END_OF_DOCUMENT_TOKEN_TO_BE_REPLACED 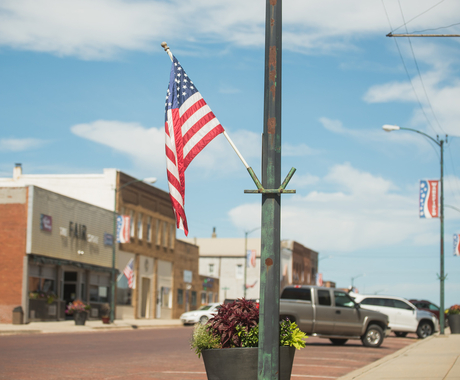 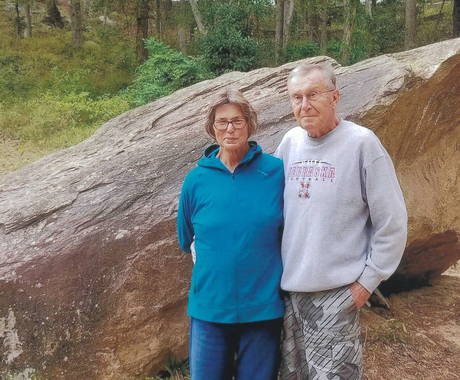 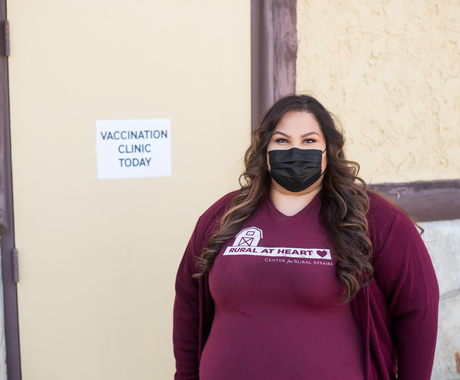 Nonprofit organizations join in vaccination effort
May 24, 2021
SCHUYLER, NEBRASKA – With more than 36 languages spoken in Schuyler, Nebraska, population 6,211, community organizations, businesses, and volunteers have pitched in to assist at the weekly COVID-19...
END_OF_DOCUMENT_TOKEN_TO_BE_REPLACED