Center for Rural Affairs: Rural America has waited too long for farm bill

“Bottom line, farmers and rural America have waited too long for this bill,” Johnson said. “We are encouraged to see meaningful investment in beginning farmers, conservation, and programs that support rural vitality. At the same time, we are deeply disappointed that Congress disregarded bipartisan reforms to cap payments to the largest farms and address consolidation in agriculture.”

Farm bill conservation programs provide support and pathways for farmers and ranchers to improve their stewardship of soil and water resources on their land.

“We are pleased that Congress has maintained the Conservation Stewardship Program (CSP) in the final bill, and included many policy changes to strengthen the program,” Johnson said.

“While we also appreciate that overall conservation title funding was maintained, we are concerned that the funding for CSP is structured such that it and other conservation programs will enter the next farm bill debate at a funding disadvantage,” Johnson said. “Future funding for conservation will remain a top priority for the Center.”

“We are deeply disappointed that Congress did not step up to fix provisions that drive farm consolidation and funnel taxpayer dollars to the largest operations,” Johnson said. “Sadly missing from the final bill are Sen. Chuck Grassley’s (R-IA) bipartisan proposals to strengthen ‘actively engaged’ provisions, which would have closed loopholes in farm programs that allow many (loosely defined) ‘managers’ to receive payments of taxpayer dollars every year.”

Johnson said Congress chose instead to take a step in the opposite direction and expand these loopholes. The existing payment limitation of $125,000 can now be multiplied not only via spouse and immediate family members, but also by adding nephews, nieces, and first cousins.

Several valuable programs for beginning, socially-disadvantaged, and veteran farmers; value-added agriculture; and local foods are combined into two new programs that will permanently preserve their functions. These are the Farming Opportunities Training and Outreach Program, and the Local Agricultural Marketing Program.

“We deeply appreciate that Congress has chosen to invest beginning farmers and rural communities through these programs,” she said.

Another program that stimulates rural small businesses development, the Rural Microentrepreneur Assistance Program (RMAP), was reauthorized but, unfortunately, not funded in the final bill.

“RMAP’s support for loan funding and technical assistance to rural entrepreneurs will not continue unless Congress takes separate action to restore its funding, which we encourage them to do,” Johnson said.

She said a final bright note in the bill is the restoration of the position of Undersecretary of Rural Development at the U.S. Department of Agriculture (USDA).

“Maintaining Rural Development as a Mission Area within USDA keeps rural programs on equal footing with the other functions of USDA,” Johnson said.

“Congressional action on this bill is long overdue,” Johnson said. “This compromise bill secures important victories for beginning farmers, programs that support rural vitality, and conservation. But, over the next five years, Congress will have a responsibility to keep funding strong for conservation and rural microenterprise development, and boldly address the policies and incentives that reward only the largest farms and drive farm consolidation.”

END_OF_DOCUMENT_TOKEN_TO_BE_REPLACED 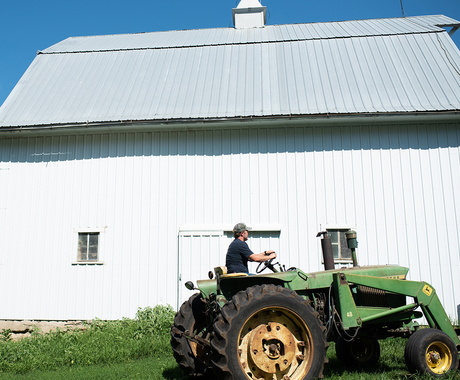 Center releases new crop insurance resources for small, organic producers
November 30, 2022
Managing risk is an essential part of a successful agricultural operation, and crop insurance is one way for farmers and ranchers to do so. However, for some specialized operations crop insurance choices are not always clear. Two new resources from the Center for Rural Affairs describe coverage options available for small and organic operations—the Micro Farm program and Contract Price Option, respectively. 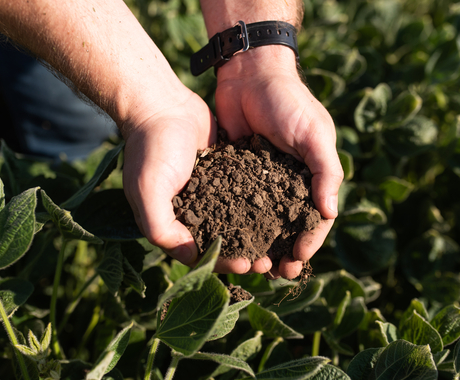 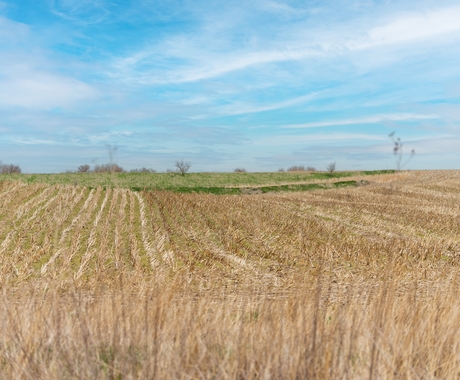