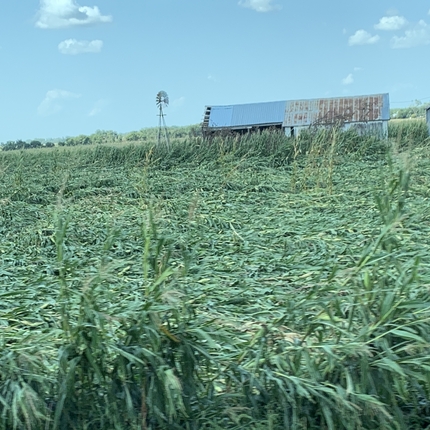 “We believe a plan is required to help protect Iowa’s rural communities against the worst effects of climate change,” said Johnathan Hladik, policy director for the Center.

In a letter to Iowa Senate Majority Leader Jack Whitver, House Speaker Pat Grassley, and members of the Legislative Council, Hladik urged the state’s leadership to take the first step in developing a plan by establishing an interim committee.

“The committee can begin the early work of engaging stakeholders, identifying necessary components, and developing an efficient process,” he said. “With the committee’s work, legislators will be ready for meaningful progress once the legislative session begins in January.”

Iowa’s agricultural sector and rural communities have been hit hard by dramatic weather conditions, Hladik said, including this year’s drought.

According to the U.S. Drought Monitor, for the week of Aug. 9, sections of four northwest Iowa counties are classified as under extreme drought, and 64% of the state is in either extreme drought, severe drought, moderate drought, or abnormally dry. Those conditions have historically led to lower corn yields, soybeans aborting pods, a high risk of fires, and livestock stress, which can greatly reduce farm income, Hladik said.

Recent weather events are also having an effect on rural communities.

“In rural southwest Iowa, the town of Pacific Junction was devastated by the 2019 floods,” Hladik said. “The Associated Press recently reported that the community has shrunk in population from 475 to less than 100 residents, and faces an uncertain future.”

Hladik said a plan developed by lawmakers could include a review of recent weather events, an analysis of emerging conditions, and a consideration of future trends. It could also identify areas of vulnerability and potential policy solutions.

Feature photo: On Aug. 10, 2020, a storm with winds comparable to an inland hurricane, called a derecho, blew through the corn belt and hit Iowa from west to east along U.S. Highway 30 at varying intensity, causing damage to homes, buildings, and crops. Photo by Kayla Bergman

END_OF_DOCUMENT_TOKEN_TO_BE_REPLACED 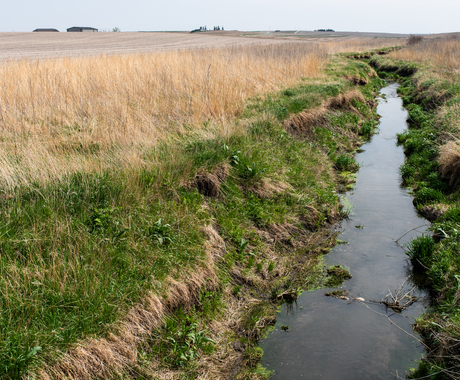 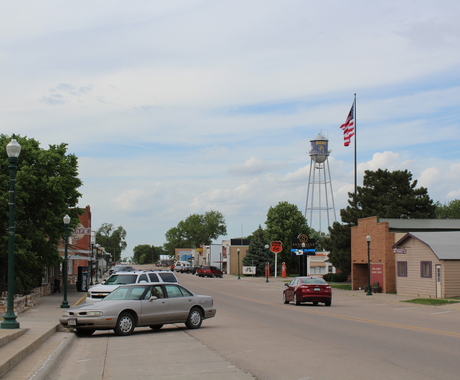 Bill would expand economic development efforts to rural communities
February 1, 2023
Continuing a trend that began during the COVID-19 pandemic, Center for Rural Affairs Policy Director Johnathan Hladik said more people are choosing to relocate to smaller communities, a wave that could open the door to reversing Nebraska's rural population decline. 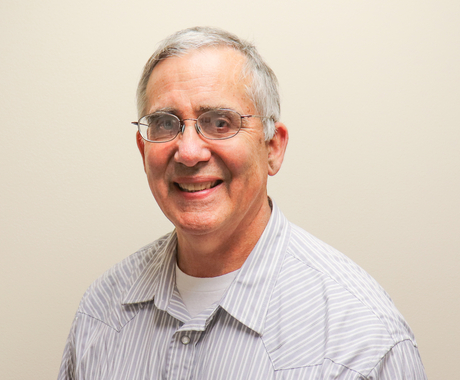 Fraas honored with 30 years at the Center for Rural Affairs
January 30, 2023
Wyatt Fraas has been recognized for 30 years of employment at the Center for Rural Affairs. Fraas, Farm and Community Assistant Director, handles program, grant, and project management—meaning he does everything from supervising staff members to developing partnerships with other organizations and agencies to advising beginning and retiring farmers
END_OF_DOCUMENT_TOKEN_TO_BE_REPLACED