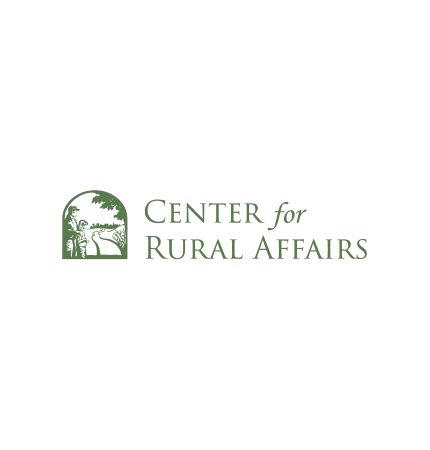 Don a farmer from Central City, returned to Nebraska after working for Bread for the World in Washington D.C. Don is a board member and former interim director of the American Friends Service Committee. He and his wife relocated to Oberlin, Ohio in 2009.

Don was elected to the Center board in 1997.