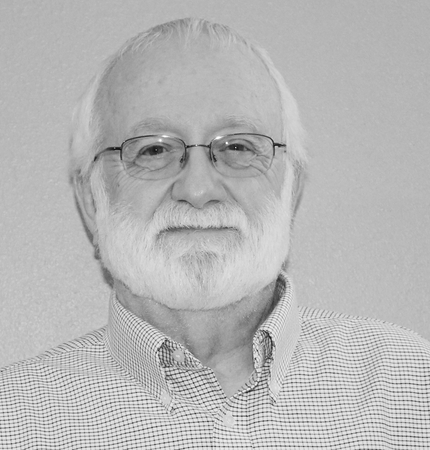 The Center for Rural Affairs has been on my radar since 1979, and although I didn’t have much contact with it until the 1980s and ‘90s, I’ve become an active supporter over the years and currently serve on the Board of Directors.

As a small-town bank manager early in my career, I found the Center’s rural community development programs to be impressive and spent time learning about the organization and getting to know the staff. I was asked to join the Advisory Committee, and then the Board in 2007.

I now live in Omaha and am semi-retired. Throughout my career, I published a rural newspaper, owned and managed a small construction company that built affordable housing in the Nebraska Panhandle, and was part of the Nebraska Rural Development Commission for two terms, among other endeavors.

The Center’s work is more important than society realizes. It is the kind of organization that would not be missed until it is gone; then people would say, “I didn’t know they did all of that.” The Center does important work for rural Nebraska specifically, and rural America in general.

I have high hopes Center staff will continue to provide services and policy development for rural communities with the same passion and hard work that it has in the past. The Center does an excellent job of being mindful of the necessity of having a broad-based Board made up of a diverse group of people. I hope I have helped the Center as much as I have benefited from my experiences with it.

Learn more about Chuck on our blog.