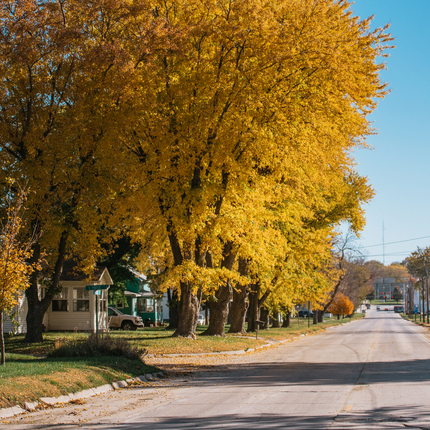 Your rural voice is a collection of testimony, official comments, appropriations requests, and other formal communications from the Center for Rural Affairs to government departments, officials, and more. Each item was written and delivered by our staff on behalf of you, our constituent, as we work to build a more vibrant future for rural communities.

This testimony was submitted in support of Nebraska Legislative Bill (LB) 314 to the Revenue Committee during the 2019 Nebraska legislative session.

The Center for Rural Affairs agrees that property taxes are too high and local schools and government entities are forced to be too reliant on property taxes. This reliance upon property taxes for education and local government demands even the most comprehensive property tax relief plan receive careful scrutiny as these institutions underpin the existence of rural communities. Although we recognize that farmers and ranchers often bear the greatest tax burden, our mission is to support policy that builds strong, rural communities and provides opportunity for all rural people. LB 314 achieves that policy goal.

Nebraska’s economy has evolved—our tax code has not

While Nebraska’s overall economy remains reliant upon agriculture, recent trends show a move away from a dependence on manufacturing and goods and to a knowledge and service-based economy. Nebraska’s tax code does not reflect that decades-long trend.

Between 2007 and 2017, the number of manufacturing jobs fell from 101,000 to 98,100. At the same time, jobs in education and health care services grew from 129,000 to 154,400. Leisure and hospitality employment grew from 82,300 to 91,700. In total, manufacturing jobs fell 3 percent while service jobs grew at an average rate of 16 percent. This economic shift has been profoundly felt in rural Nebraska where many of these manufacturing jobs were lost and population decline leaves many jobs in the service industries unfilled.

The latest Nebraska Department of Labor’s Economic Insight and Outlook report provides greater detail. As growth in non-farm employment is disaggregated and projections are applied, Nebraska’s financial, leisure and hospitality, and education and health service industries are projected to see significant growth in employment. The report also highlights a projected decline in the number of Nebraskans employed in the natural resources industry, which includes farming.

As our tax code shows, the state has failed to adapt. This has left Nebraska’s metaphorical tax stool imbalanced and leaning too heavily upon property taxes despite this broader economic shift. LB 314 seeks to make adjustments by imposing a tax upon the services where Nebraskans, including rural residents, are spending their expendable incomes. By drawing in added state revenues, Nebraska can look to modernize its tax system while also providing immediate property tax relief and funding for the services the state is obligated to provide.

In addition to broadening the tax base and drawing in other sources of revenue, LB 314 will also positively impact Nebraska’s communities. Rural Nebraskans understand how critical school systems, medical services, and public safety are to their communities. Loss of these assets can mean the loss of a business, the closing of a church, and a near-certain population decline. Ultimately, communities lose their identity and place on the map.

Recognizing the need for the schools and services that are the heartbeat of their communities, rural Nebraskans are not looking to relinquish their entire obligation to help pay for these community assets. They are simply asking for balance in the way in which the state meets it obligations to pay for education.

LB 314 outlines and fiscally provides a mechanism for this balance to occur. By reinstating the 20 percent allocated income tax under Tax Equity and Educational Opportunities Support Act, increasing the reimbursement rate for special education from 51 percent to 80 percent and requiring a school funding study, the responsibility of funding K-12 education begins to return to the state. Moreover, through the increase in revenues distributed to the property tax credit fund, Nebraskans, especially our farmers and ranchers, will see the immediate relief they have been calling for, for nearly a decade.

Rural Nebraskans are desperate for property tax relief, but they are not asking to completely sidestep their responsibility to help fund the schools and services that uphold their communities. LB 314 strikes that balance rural Nebraska is calling for—providing immediate and actual property tax relief, modernizing the tax system, and the creation of a long-term strategy for sustainably meeting state budget obligations, including the funding of our schools. We strongly urge the committee to vote LB 314 out of committee for the betterment of our schools, our rural communities, and our state.

END_OF_DOCUMENT_TOKEN_TO_BE_REPLACED 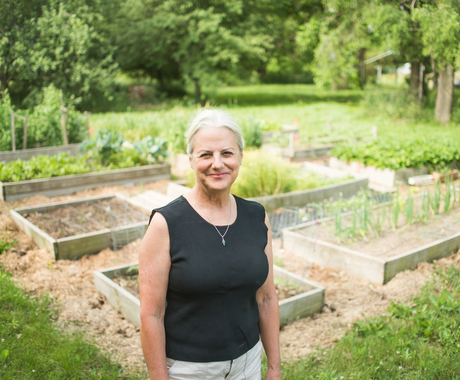 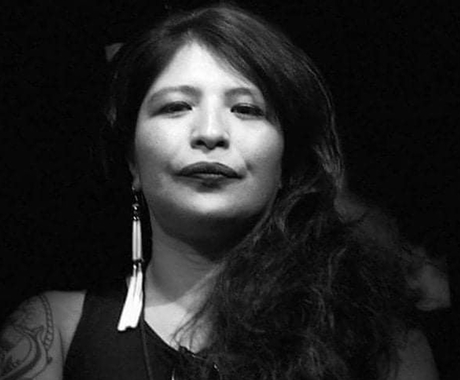 Shelby Ostrand
06.16.2021
Native American Artist Panel brings inspiration to local artists
Many beginning entrepreneurs have questions and unknowns that can lead to doubt and, ultimately, giving up. 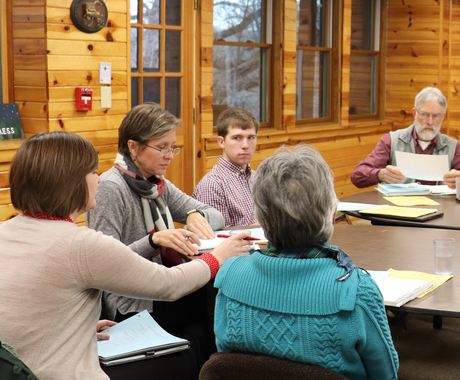 Liz Stewart
06.15.2021
Board spotlight: Amanda McKinney aims to amplify Center’s work
Rural Americans often don’t receive the same resources or opportunities as those in more urban areas. Amanda McKinney of Beatrice, Nebraska, is working hard to change that. As a physician, Doane...
END_OF_DOCUMENT_TOKEN_TO_BE_REPLACED