Speak It: Not Everyone Is Eating the Rainbow 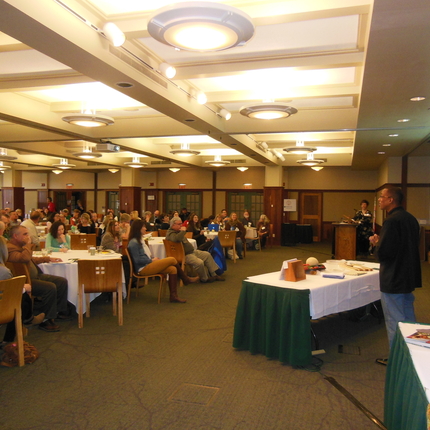 The National Farm to Cafeteria Conference in Madison, Wis., was themed Moving Forward Together. The real impact I walked away with was: Who are we leaving behind?

At the Center for Rural Affairs, we tend to speak our minds. Because of this, we win some, we lose some. But when opening plenary speaker and National Farm to School Network Advisory Board member Ricardo Salvador basically said, start telling the truth, I was almost surprised by the transparency and impact in his words.

Tweets rolling through during his talk help contextualize the meaning behind those words (find Ricardo at the handle @cadwego).

Sometimes I like to play it safe, make friends, and stay politically correct. But these changemakers who spoke at the conference are pushing back on that mentality.

LaDonna Redmond, closing plenary speaker and founder of The Campaign for Food Justice Now, dismantled the term “food desert.” She maintains that a desert is a viable ecosystem, and what we in modern times are facing is a “food mirage.” We live amid the appearance of abundance.

Lack of availability of real food in our current system doesn’t provide cultures and communities with the dignity each deserves. We see disparity. Others experience that disparity.

As an example, Salud America! provides this report laying out ways to address the disparity. It finds Latino communities often have less access to healthy affordable foods. Marketing of foods, beverages and restaurants disproportionately focuses on promotion of unhealthy foods, especially among Latino kids. Extensive marketing increases demand for and consumption of these foods. Regulation of marketing to kids has not been effective thus far.

It’s important that we face these disparities and speak up and speak loudly.

Bravo, National Farm to School Network, for bringing equity to the center of the table at the national conference.

END_OF_DOCUMENT_TOKEN_TO_BE_REPLACED 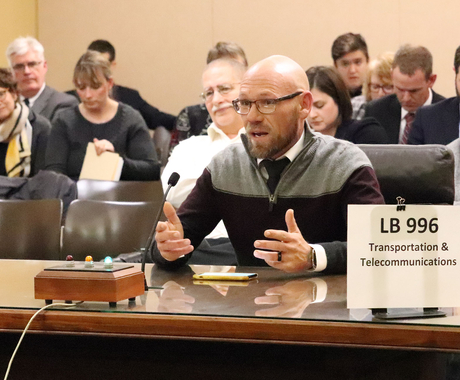 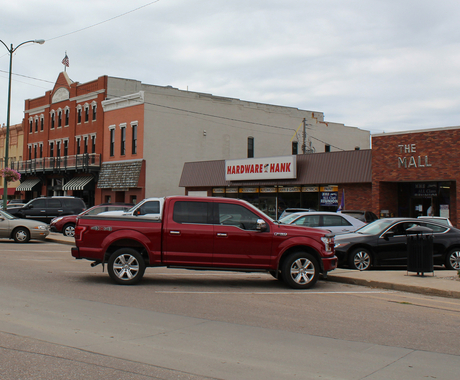 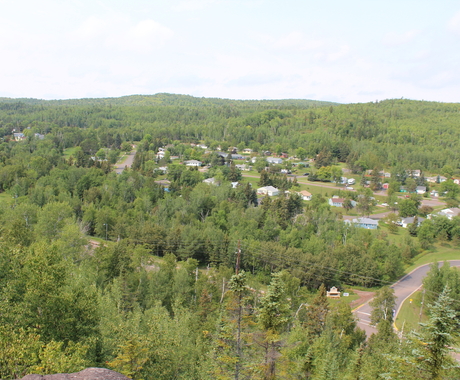 Brian Depew
03.01.2021
From the desk of the executive director: media narrative distracts from focus on improving lives
Each of the past several elections has thrust rural people into the media spotlight. Rural and urban people are divided, the pundits tell us. Neither understands the lives of the other, the news...
END_OF_DOCUMENT_TOKEN_TO_BE_REPLACED