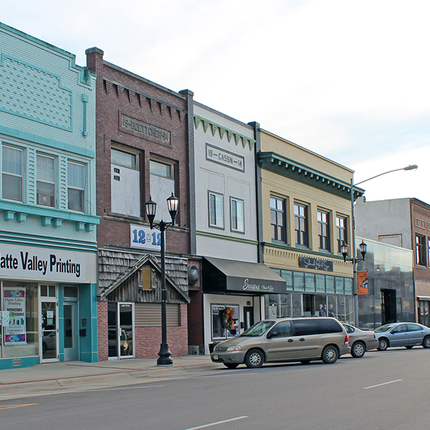 Unfortunately, in the rancor of the presidential primary season, discussion of the benefits immigrants bring to rural communities and states has gotten lost. In this two-part series, we aim to remedy that oversight.

Towns and cities in the nation’s midsection have struggled to find ways to maintain their population and tax base. Yet small towns and rural communities with growing immigrant populations have sustained, or even increased, their population.

Parts of rural America suffer from stagnant or shrinking population numbers due to an aging population. The “brain drain,” in which young people leave their hometowns, attracted by opportunities in urban areas, is also a factor. Kenneth Johnson, a demographer who studies rural America, has found that 1-in-3 U.S. counties are “dying.”

Immigrants are helping to avert the losses. Using recent U.S. Census data, Johnson discovered that, where there is growth in rural areas, minorities account for 83 percent. The Hispanic population in nonmetropolitan areas grew at the fastest rate of any racial or ethnic group during the 1990s and post-2000 time period.

Johnson describes the dynamic in rural communities this way: “Young people leave and older adults stay in place and age. Unless something dramatic changes – for instance, new development such as a meatpacking plant to attract young Hispanics – these areas are likely to have more and more natural decrease.”

The Pew Charitable Trusts illustrates how immigration has slowed or even overcome population decline on the county level across the central United States since 1990. Light green indicates that foreign-born population growth has countered native-born loss to slow overall population loss.

Meanwhile, counties marked in dark green have experienced foreign-born population growth that has overcome native-born losses to create net growth in overall county population. Much of this change has taken place in rural counties across the nation’s midsection, stretching from Texas to the Dakotas.

END_OF_DOCUMENT_TOKEN_TO_BE_REPLACED 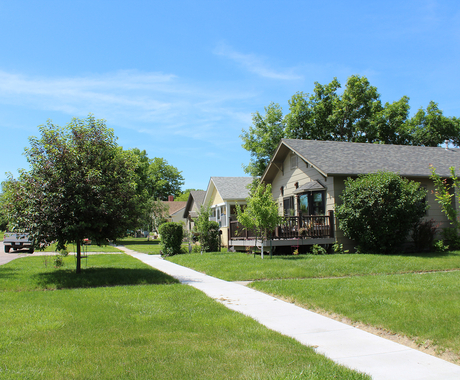 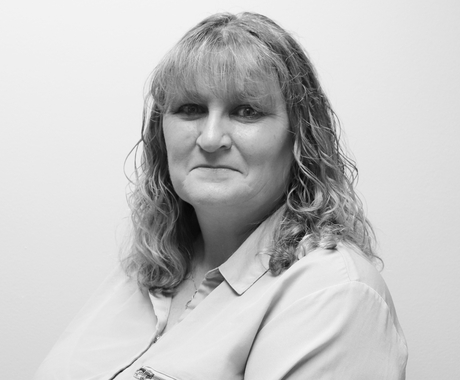 Tim Mussack
01.11.2022
Nebraska Legislative Update - Jan. 11, 2022
Last week saw the introduction of more than 200 new bills and resolutions. This week senators began debate on priority bills that have been carried over from the 2021 session. New bills will continue to be introduced this week as well.
END_OF_DOCUMENT_TOKEN_TO_BE_REPLACED