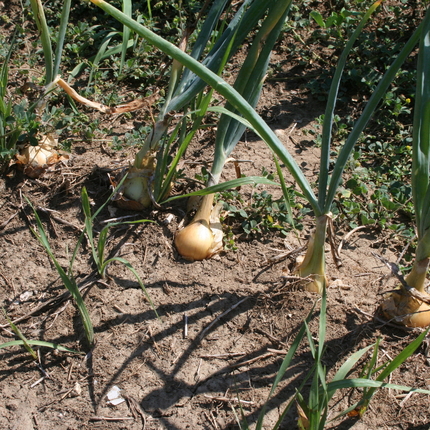 Ask anyone if they’ve noticed weather patterns becoming increasingly erratic over the last 20 years and the answer is usually a resounding “yes!”

Extreme precipitation events, prolonged periods of drought, and scorching summer temperatures are all on the rise in the United States and worldwide. In the Great Plains region, droughts, floods and rising temperatures are already cutting crop yields. These erratic weather patterns are projected to reduce agricultural yields and livestock productivity even further as we move into the next 40 years.

In Nebraska, we’re noticing these climate shocks at a local level. When it comes to our food supply, though, we should be paying more attention to what’s happening in California. Nebraskans spend nearly $5 billion each year on food. 90 percent of that money ($4.5 billion) leaves the state, a large bulk of it headed to California, which produces the majority of fruits, vegetables and nuts consumed in the United States. Currently, California is in the midst of yet another severe drought.

And, while our Nebraska landscape is filled with corn and soybeans, much of this Nebraska-produced grain goes into livestock feed and ethanol production rather than food. This leaves Nebraska largely dependent on imported food. As a result, we Nebraskans currently have little control over our food supply.

Although Nebraska does not enjoy California’s year-round growing climate, we could easily increase our own production of vegetables, fruits and grains by improving policies, transportation and other infrastructure. This would mean making a change in our state and national food policies, which currently facilitate production in the form of large scale commodity agriculture, but do little to encourage the production of local food -- food grown on small family farms right here in Nebraska.

By using policy to effect change in our local food system, we can better control our food sources, reduce our reliance on the produce (as well as the policies and programs) of other states and countries, increase our access to fresh local foods, and create economic opportunity for small family farms. All of these actions allow us to keep our money right here in Nebraska while simultaneously helping to make Nebraska’s food system more resilient in the face of an uncertain climate.

Feature photo: Onions in a garden in northeast Nebraska. | Photo by Rhea Landholm

END_OF_DOCUMENT_TOKEN_TO_BE_REPLACED 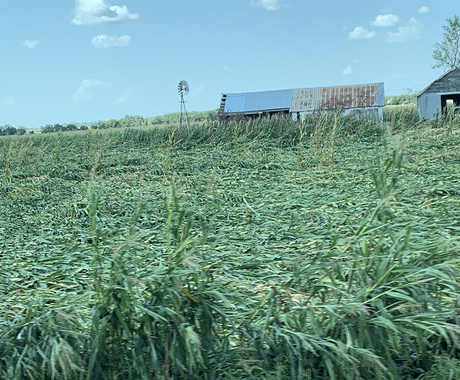 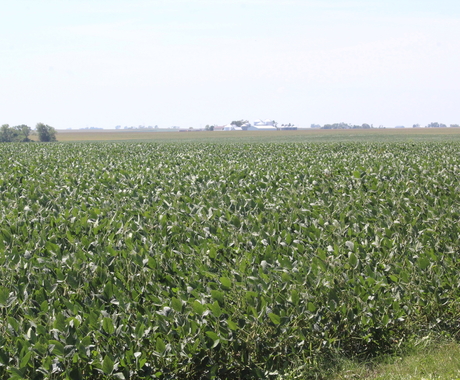 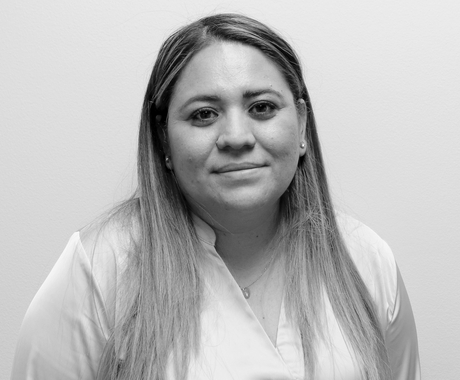