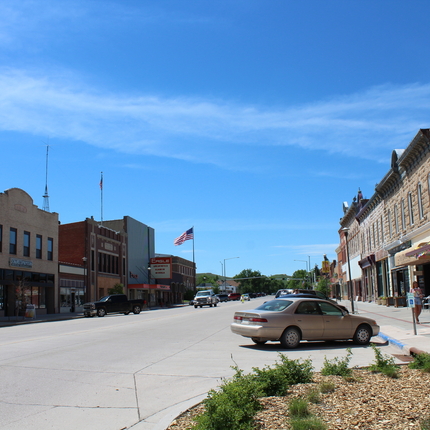 The Legislature is in full swing. In the coming weeks, Nebraska lawmakers are expected to resume debate on LB 720, a bill to create a new batch of business tax incentives for large employers. Major tax incentives are the primary tool we use to attract bigger companies to the state.

Meanwhile, a much different conversation is taking place inside the Revenue Committee. That is where LB 879, introduced by Sen. Suzanne Geist, is being debated. This bill, as written, eliminates the only true incentive available to small businesses in the state.

That begs the question: Does small business still matter in Nebraska? As policymakers turn their focus to new and bigger things, it’s a fair question to ask.

We say it does. Today, our state is home to 145,000 businesses with five or fewer full time-equivalent employees. These account for 86 percent of all enterprises in the state. From Omaha to Imperial, approximately 24 percent of Nebraskans are employed by these operations.

Along with agriculture, these businesses are driving the economy in rural Nebraska. Here, small entrepreneurship has proven it can thrive in regions that have not been successful in attracting manufacturers or other large employers. Just one successful business can reshape the local economy. Often locally owned and owner-operated, these enterprises create new jobs and keep that money in the community.

That’s why Nebraskans know they can’t sit back and wait for a new opportunity to appear. Sometimes, you have to create it yourself.

This philosophy was top of mind when the Legislature created the Nebraska Advantage Microenterprise Tax Credit. Passed in 2005, the program provides tax credits to applicants to start or expand microbusinesses that contribute to the state's economy through the creation of new or improved income, self-employment or other new jobs. Since then, more than 2,100 of our small businesses have taken advantage of the program.

Unlike bigger tax incentives, the Nebraska Advantage Microenterprise Tax Credit is only available to businesses with five or fewer full time-equivalent employees. Investment credits can be earned on expenditures for hiring Nebraska residents, securing new buildings, repairing or maintaining Nebraska-based property or professional services, such as advertising. The individual applying for the tax credit must be personally involved in the day-to-day operation of the business, and applicants are limited to a $10,000 lifetime cap.

The Microenterprise Tax Credit has a proven ability to produce. In 2014 alone, the 164 firms that applied combined to create between 416 and 472 new jobs. Of these, 55 percent used the credit to expand an existing businesses, and 45 percent were new to the state. These applicants had an estimated cost per job between $2,349 and $10,655.

Overall, the program has provided benefits to individuals in 79 (86 percent) of Nebraska’s 93 counties. When population is taken into account, smaller counties tended to receive more benefit per person. From 2007 to 2017, the three counties with the highest per-capita benefit were Greeley ($162), Logan ($160) and Valley ($137).

We think the answer is clear: Small business matters in Nebraska, now more than ever. Voting to repeal the Nebraska Advantage Microenterprise Tax Credit would send the wrong message to small business owners, who work hard to make a difference in their community.

We urge the Revenue Committee to vote “no” on LB 879, and focus instead on creating a welcoming climate for all entrepreneurs – no matter how small.

END_OF_DOCUMENT_TOKEN_TO_BE_REPLACED 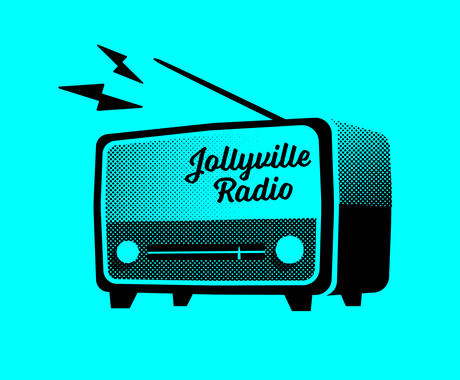 Rhea Landholm
11.18.2020
No one can do everything, but everyone can do something
We all need levity during this time. So, when the folks at Jollyville Radio, a weekly sketch comedy podcast, contacted us, we jumped at the opportunity. Each week they feature an organization "that is... 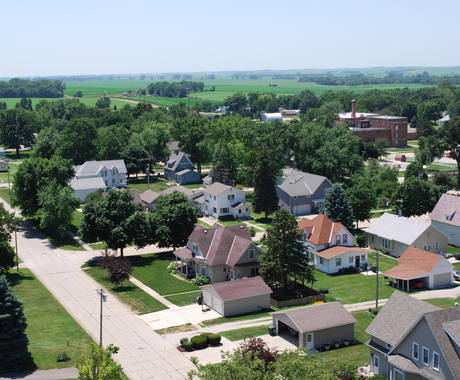 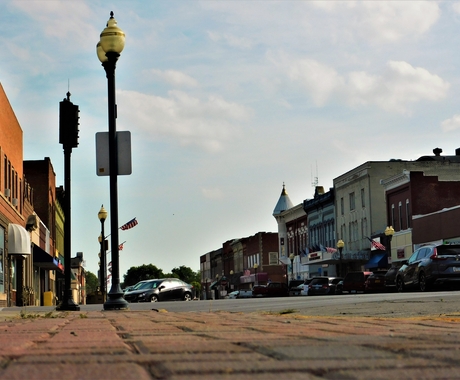 Anna Johnson
11.09.2020
Rural America left behind without a stimulus, but Congress can still make a difference
Rural businesses and communities have been waiting for Congress to pass a second stimulus package for months. With Election Day behind us, Congress should not delay in passing another stimulus bill. Two bipartisan proposed bills should be included, because they offer common-sense solutions to help rural economies weather the pandemic.
END_OF_DOCUMENT_TOKEN_TO_BE_REPLACED