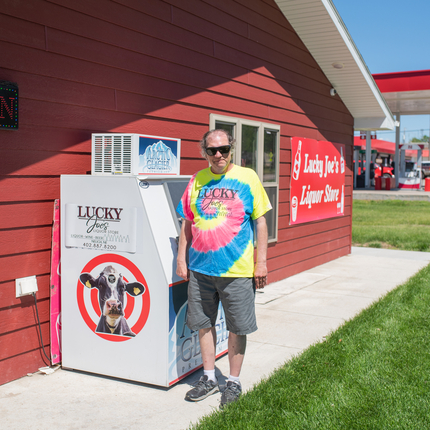 Lucky Joe’s Liquor Store, LLC, in Neligh, Nebraska, has lived up to its name for owner Joe Lichty from staying open during the COVID-19 pandemic to narrowly missing having his building hit by a semi truck full of cattle.

After 13 years of working at Neligh’s former, and only, liquor store, Joe wondered what he was going to do when it closed. He decided to take the plunge and open his own business.

“I was already 50 years old, and I didn’t want to go back into the construction business,” said Joe. “Neligh needed a liquor store—you can't find everything you want at a convenience store. Liquor stores carry more options and varieties.”

He opened his store during Memorial Day weekend in 2019.

Almost a year later, on May 7, 2020, a semi truck hauling cattle on U.S. 275 flipped over and nearly hit the store, with cows sliding free of the wreckage and into the side of the building. Joe said without the outdoor ice chest he’d purchased earlier that week, the cows would’ve crashed through the wall. He knew then that he truly was Lucky Joe.

Lori Schrader, loan specialist with the Center, has worked with Joe since she began her role with the organization, and has seen him through the events of the last few years.

“Joe was one of my first business loans closed with the Center,” she said. “His previous experience managing a liquor store gave him the skills and the leg up he needed to open his own business. He is very friendly and a hard worker, and his business has done very well over the last few years.”

Joe provides his customers with a wide variety of products. He tries to carry some of higher-end items, as well as a little bit of everything else one might find in a typical liquor store, including wine, beer, and hard alcohol.

He can also special order items for customers upon request, and his store is home to one of the largest beer caves in northern Nebraska. Measuring 20-by-20 feet, the walk-in cooler holds a large variety of beer and wine, chilled and ready for customers to grab and go.

A few times a year, Joe holds events at his store, especially during the holiday season, and he’s licensed to host alcohol tastings.

Although the pandemic prevented him from doing this over the past few years, he was able to hold a whiskey and moonshine tasting during the recent winter holidays and hosts margarita days and other themed drink tastings when he has the opportunity to order speciality or new products to showcase.

“Lots of places hold wine tastings,” Joe said. “You can go to those almost anywhere. I like to try new things for my customers and give them something different when I can.”

Joe says being his own boss gives him the freedom to arrange his own schedule and have his part-time employee fill in when he needs to be somewhere, which makes balancing his life and business much easier.

He cautions would-be entrepreneurs to be mindful of the details.

“Watch out for taxes,” he said. “A lot of things you didn’t think you’d have to pay taxes on pop up after you open. There are a lot of little extras you need to pay attention to that you never would have thought about before opening.”

Joe knows with a little luck, and assistance from the Center if he needs it, his liquor store will serve the community of Neligh and surrounding areas for many years to come.

“I have been very happy working with the Center and would definitely recommend them to anyone else running a business,” he said. “They were easy to work with and I didn’t have any trouble with them.”

For more information about the Center’s small business loans, and to apply, click here.

END_OF_DOCUMENT_TOKEN_TO_BE_REPLACED 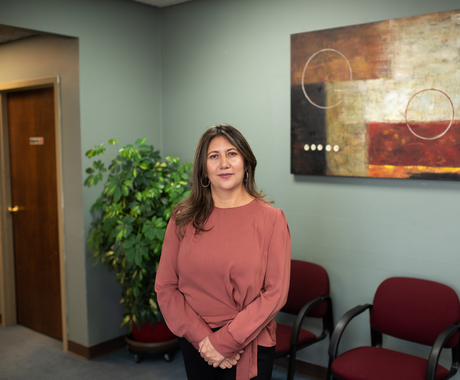 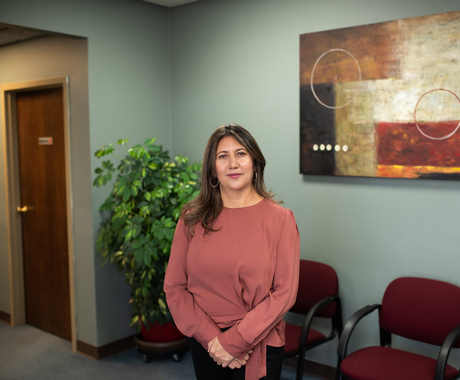 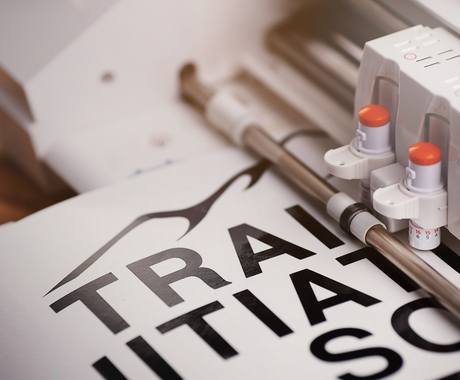