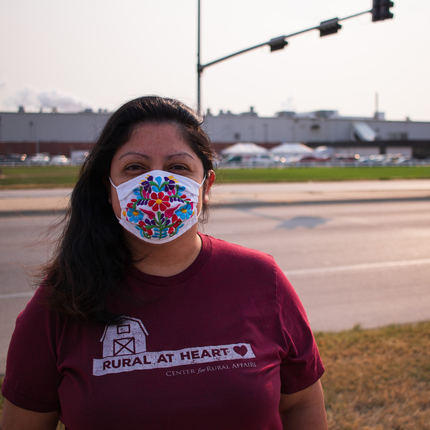 The plant had been thrust into the spotlight after local residents raised concerns.

Because the plant was using treated seed, the byproduct could not be sold as animal feed.

Initially, the waste was spread on nearby farm fields but, after state regulators objected, the company began accumulating the waste in storage piles. Recent on-site testing recorded high levels of pesticides, including in wastewater.

Before the company began to attract scrutiny for the practice, it had advertised the plant nationally as a location for “recycling” pesticide-treated seeds.

Local Sen. Bruce Bostelman has introduced a bill in the Nebraska Legislature to ban the practice.

Due to a lack of effective payment limits, the largest operations cashed the biggest checks. For instance, the top 1% of farms receiving trade war payments collected 16% of total program payments, with each top 1% operation collecting an average of $524,000.

Meanwhile, the bottom 80% of all farms received just 23% of program payments, with an average payment of $9,109.

For decades, the Center for Rural Affairs has called for payment caps to ensure spending is targeted to small and mid-size family operators. Unlimited checks to the largest operators fuel consolidation, drive up land rents, and contribute to rural population decline.

COVID-19 is still spreading within meatpacking plants. One Smithfield plant in California recorded 247 new cases in a one-week period in January, according to the Food and Environment Reporting Network. In total, more than 500 meatpacking plants have recorded outbreaks amounting to more than 57,000 cases.

In September, Occupational Safety and Health Administration (OSHA) fined Smithfield a mere $13,494 for safety violations at its Sioux Falls, South Dakota, plant for an outbreak that caused 1,294 confirmed infections and four deaths among employees.

In February, a U.S. House subcommittee launched an investigation into the industry’s response to COVID-19. Federal vaccine guidelines urge states to prioritize meatpacking workers for early access to the vaccine.

Feature photo: COVID-19 is still spreading within meatpacking plants. More than 500 facilities in the U.S. have recorded outbreaks totaling more than 57,000 cases. Gladys Godinez, the daughter of retired packing plant workers, testified in January in the Nebraska Legislature on behalf of better protections for workers.  |  Photo by Chris Cox

END_OF_DOCUMENT_TOKEN_TO_BE_REPLACED 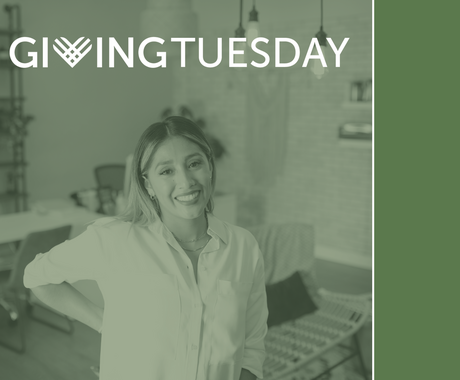 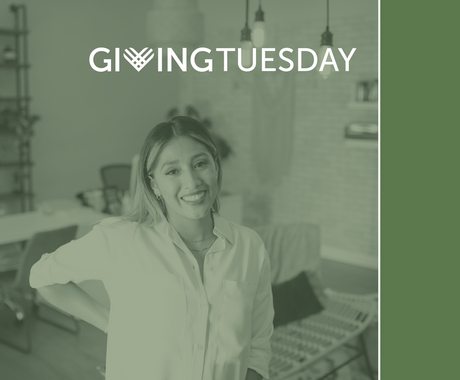 Guest Writer
11.16.2022
Iowa farmers' priorities released for 2023 farm bill
Rural advocacy groups in Iowa have released their priorities for the 2023 Farm Bill, which is already being discussed in Washington, D.C. The Center for Rural Affairs has spent months gathering input from Iowa farmers, which the group wants lawmakers to consider.
END_OF_DOCUMENT_TOKEN_TO_BE_REPLACED