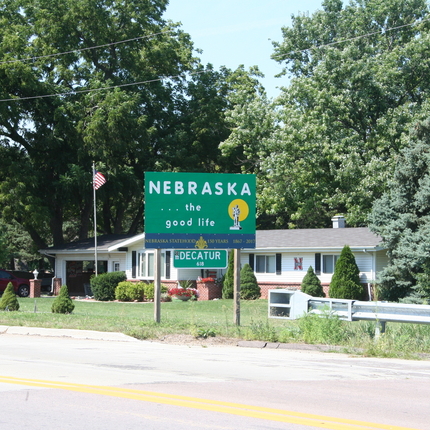 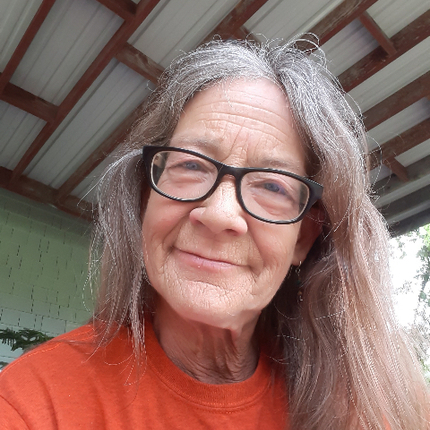 The 102nd meridian and 41st parallel separate Colorado and Nebraska. When crossing this artificial barrier, you will not see a big change in the landscape, people, or towns. However arbitrary these borders may be, your place on either side can greatly change your access to one important service: Medicaid.

Martha Johnson, a native Nebraskan, has lived in both states, and in and out of the Medicaid coverage gap. She first departed Nebraska in the 1990s, living in a handful of states on both sides of the country. After a divorce left her uninsured, she lived without insurance for a few years. While living in Oregon, she injured her hip during a fall. Although the pain impacted her mobility and ability to work, Martha had no choice but to deal with the injury.

Later, in 2013, she moved to Colorado, a state which expanded Medicaid at the start of 2014. Martha first applied for Social Security disability insurance because the injury impacted her ability to work. After being denied, she attempted to appeal but the review was continually delayed.

The injury persisted for nearly two years before Martha applied for Medicaid coverage in 2014. Only a few more months passed by before she was approved and was able to arrange for a hip procedure. In that short time, she went from what threatened to be a permanent injury to a healthy hip. Once again, she could work and support herself.

Last year, Martha returned to rural Edison, Nebraska, a short drive from her hometown of Alma. She works a few part-time jobs and lives a calm, content life in the quiet village. Now, Martha is in good health. With the passing of her 65th birthday, her time in the coverage gap has come to an end. Many people living in the gap are not so lucky. For those people, the possibility of unexpected injury or illness is always looming.

We cannot accurately judge how many people are living in pain, wishing to get back to a normal life. Nebraskans voted to invest in our friends and neighbors. Now is the time to give our residents what they need to lead a productive life.

END_OF_DOCUMENT_TOKEN_TO_BE_REPLACED 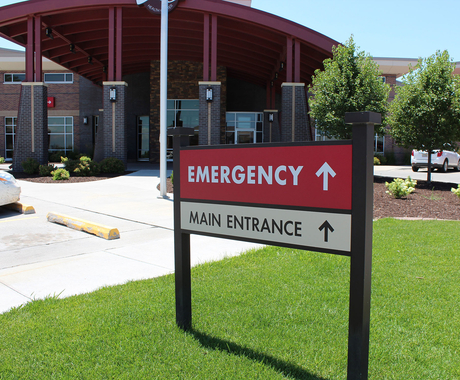 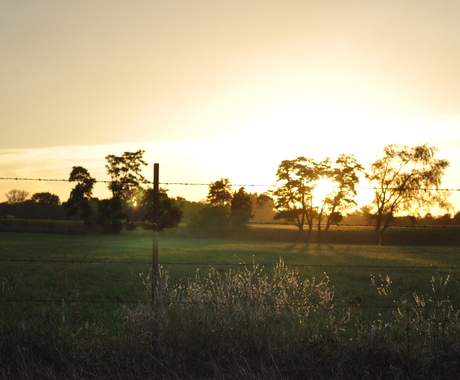 Kate Hansen
09.16.2020
Managing stress on the farm or ranch
Farmers and ranchers are incredibly resilient. In many instances, they are used to addressing problems on their own, but there are some challenges we all can use a helping hand to get through. As 2020...
END_OF_DOCUMENT_TOKEN_TO_BE_REPLACED