Fairness in the livestock industry; USDA comment deadline is Feb. 21 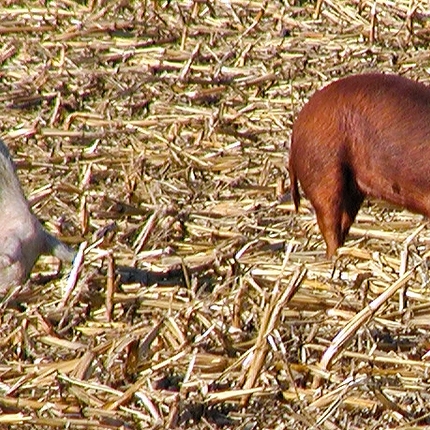 In the final hours of the Obama administration, USDA released three rules for public comment that would increase protections for poultry and livestock farmers. Meat processors were quick to decry these new rules, but for you and other supporters of the Center for Rural Affairs who have advocated for these rules for many years, this was an important and long-awaited step forward.

If you don’t raise livestock, though, you might not understand what all the fuss is about, or what these rules aim to solve. Here’s a breakdown.

You may have heard the meat industry described as “vertically integrated.” This means that one company owns most or all of the production process: the breeding facilities, the animals, the feed, the processing plants and the packaging. The animal industries that are the major sources of meat in the United States - chickens, hogs and cattle - are vertically integrated in different ways, and major processing companies hold a great deal of market power.

A law has been on the books since 1921 that supposedly provides legal protections to prevent processors from impacting the market to this degree. However, the law was vague enough that for decades USDA did little to protect producers. The 2008 Farm Bill tightened up the law and required USDA to increase protections for producers.

In preparation for increasing these protections, USDA held listening sessions in 2010 with farmers across the country. Farmers, at great personal risk, described a number of ways the meat processing companies write unfair contracts, require expensive facility upgrades, and punish them when they complain.

USDA then released several draft, or “proposed” rules to address these and similar concerns and put in place protections for farmers when doing business with meat processors. The backlash from the processing companies was severe, and Congress stepped in. For several years after, Congress forbade USDA from moving forward and finalizing the rules. USDA’s hands were tied.

This rule’s official name is “Scope of sections 202(a) and (b) of the Packers and Stockyards Act.” We call it the house fire rule.

When a poultry or livestock farmer thinks a processor has done something to harm them – such as changed contract provisions too quickly or too stringently – they can go to court. Previously, in order to get the court to rule in their favor, they have had to prove something impossible: that actions of the processor hurt not only them, but the entire industry of farmers. That’s like having to prove to your insurance company that your house fire hurt the whole neighborhood. We wouldn’t require that of a homeowner – why should we require it of our farmers?

Another important item: USDA published two flavors of rules, interim final and proposed. This one is interim final. That means USDA could start enforcing it the minute it hits the Federal Register (where all the government’s rules are published), but USDA will accept comments on it for 60 days. USDA can still change it; they would have to publish an additional interim final rule or final rule in order to do so. Until then, poultry and livestock farmers no longer have to prove damages to their whole industry when they’re in court.

Right now, one of the unfair circumstances that poultry growers face is how “live poultry dealers” contract with and pay them for the birds they raise. Poultry growers compete against other contractors who are also selling birds through what’s called the tournament system. The system for competing isn’t fair for producers: poultry dealers are able to play favorites or punish growers who’ve complained about the system.

The Poultry Grower Ranking Systems rule puts in place clearer and fairer guidelines that poultry dealers have to follow when awarding contracts to farmers.

This rule is the other flavor of rule – a proposed rule. That means that USDA is accepting comments on it for 60 days, and they will make changes to it and publish a final rule before they enforce it.

The Unfair Practices and Undue Preferences rule applies to a broader portion of the meat industry: it impacts cattle, hog and chicken farmers. As the name implies, it addresses unfair practices and undue preference. Similar to the rules described above, USDA is proposing to more clearly define unfair business practices between meat processing companies and poultry and livestock farmers. For example, delaying or trying to delay payment to farmers is defined as an unfair practice. This rule would also return legal rights to the producers: the ability to take a processor to court, the ability to go to court in their home district, or the ability to ask for attorney fees if they go to court.

If this proposed rule is finalized, it will restore these and other rights to poultry and livestock farmers.

What will this mean under the Trump administration?

The 60-day comment period for these three rules ends on Feb. 21, 2017. The task of finalizing the two proposed rules and potentially modifying the interim final rule will fall to Trump’s pick for Secretary of Agriculture. The USDA Secretary can’t start working until the Senate approves appointment, so it will be sometime in 2017 before the gears are turning again in the halls of USDA headquarters.

These rules should be an easy decision for the Trump administration. Trump campaigned on promises to help downtrodden small business people across America, and these rules do precisely that. However, these rules come from an effort by a Democratic administration. We’ll keep you posted.

In the meantime, you can submit comments on the proposed rules at federalregister.gov. The Center for Rural Affairs has been in this fight a long time, so check our website for updates, or contact annaj@cfra.org.

END_OF_DOCUMENT_TOKEN_TO_BE_REPLACED 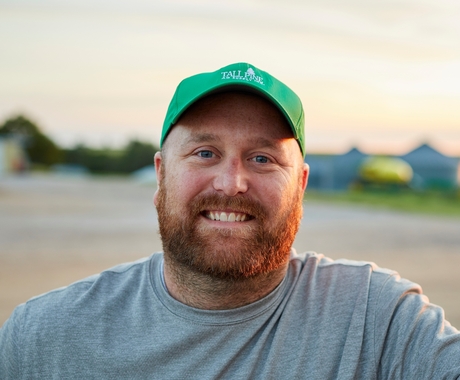 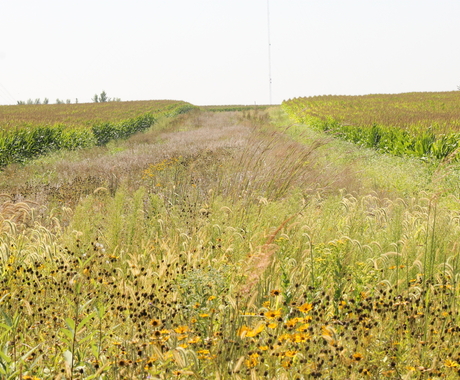 Kayla Bergman
10.14.2021
Farmers using conservation practices are seeing on-farm and community benefits
Investing in soil health on the farm through implementation of conservation practices helps build resiliency in the face of our changing climate. These investments can range from in-field management practices to retiring marginal land in perennials or wetlands. 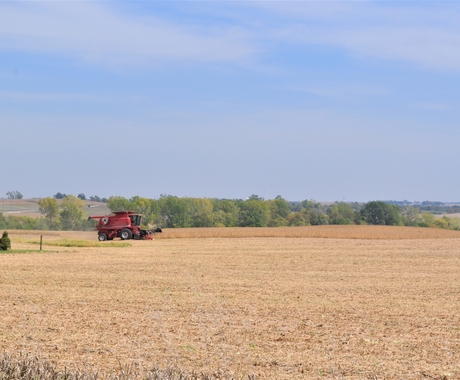 Kalee Olson
10.14.2021
Beginning Farmer Tax Credit benefits new and retiring farmers
Ask any beginning farmer or rancher about the greatest challenge to starting an operation, and the most common answer is access to land and operational assets.
END_OF_DOCUMENT_TOKEN_TO_BE_REPLACED