By Center for Rural Affairs on September 8, 2016 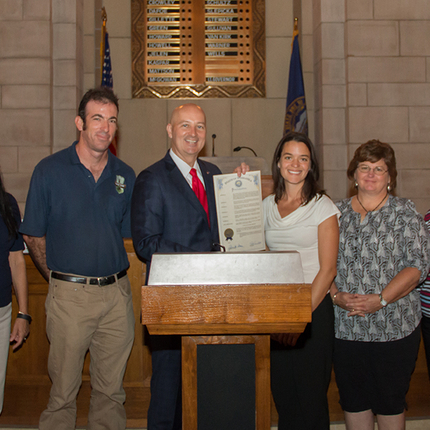 In 2010, Congress designated October as National Farm to School Month. This acknowledged and celebrated that farm to school programs are an important way to improve child nutrition, support local economies, and educate children about where their food comes from.

Here in Nebraska, we have many farm to school developments to celebrate this October. When Gov. Pete Ricketts signed a proclamation for Nebraska’s 2016 Farm to School Month yesterday, leaders in Nebraska farm to school stood alongside him.

We hope that Nebraska schools and farmers will take One Small Step Forward for farm to school during the month of October. Join in the fun on Oct. 13 with the Midwest Apple Crunch, when students at schools across the region will bite into local apples at noon local time. Take a farm tour. Plant a bean seed with a preschooler. Coordinate a taste test of farm fresh foods in the school cafeteria.

Join us in tasting and teaching the fruits of the season, and spread the word about the delicious opportunities in farm to school in Nebraska.

END_OF_DOCUMENT_TOKEN_TO_BE_REPLACED

Nathan Beacom
05.18.2021
Nebraska Legislative Update - May 18, 2021
The legislative session in Nebraska is working its way toward its conclusion, likely in early June. Two priority bills from the Center saw significant developments since our last update. 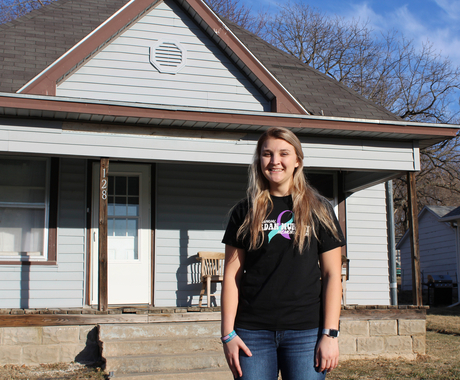 Rhea Landholm
05.14.2021
Vibrant sunsets punctuate Center’s first ever homeownership loan
The little blue house sits in the middle of a block, the second in a row of four homes. Two chairs and a small table on the front porch invite friends and neighbors to drop by for a visit. The porch... 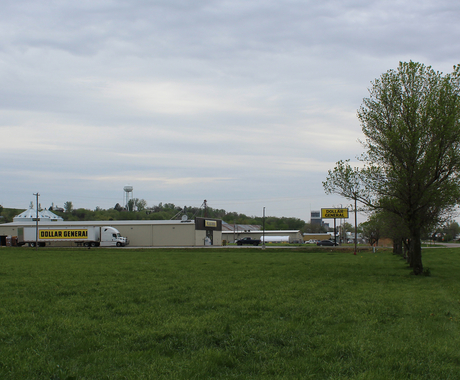 Brian Depew
05.10.2021
From the desk of the executive director: Dollar General seeks to reshape small towns
Dollar General has become a ubiquitous feature of America’s small towns. The discount retailer is opening new stores at a rate of 1,000 a year. There are now more than 16,000 spread across the country...
END_OF_DOCUMENT_TOKEN_TO_BE_REPLACED