LYONS, NEBRASKA – In Nebraska, residents spend nearly $5 billion annually on food. Approximately 90 percent of that money leaves the state, according to a 2015 Center for Rural Affairs report.

“Food and economic security in rural communities is directly related to community development,” said Sandra Renner, project specialist at Center for Rural Affairs. “We found, in many rural areas, food purchased at grocery stores is imported, and dollars spent for this food ultimately end up out of state.”

The partners will also concentrate on engaging underserved voices in the food system, supporting food councils across the state.

The first project is a statewide food system assessment conducted in partnership with Megan McGuffey, a Ph.D candidate studying food and farm issues at University of Nebraska - Omaha. Results will be released this fall.

Upcoming workshops for local food system leaders will be posted at cfra.org/events.

The Nebraska Food Council is supported by a steering committee, Center for Rural Affairs, and Nebraskans for Peace, and is funded by a U.S. Department of Agriculture Community Food Systems planning grant.

END_OF_DOCUMENT_TOKEN_TO_BE_REPLACED 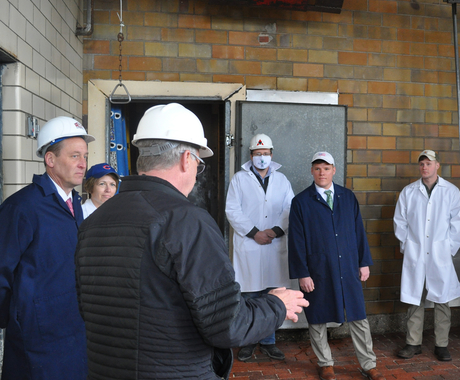 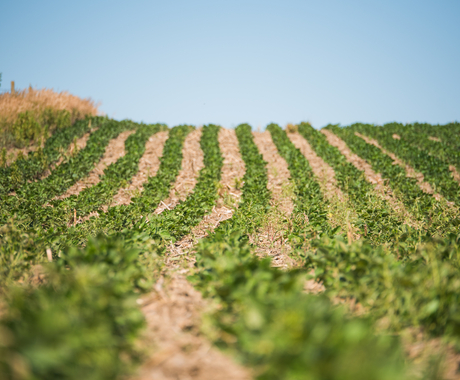 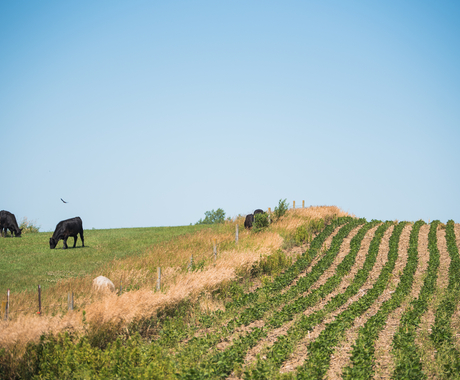 Second EQIP application deadline set for Iowa
April 13, 2021
NEVADA, IOWA – The deadline for Iowa farmers interested in submitting new applications for the Environmental Quality Incentives Program (EQIP) is May 7. This is the second deadline for 2021 funding, following a first batch cutoff in December 2020.
END_OF_DOCUMENT_TOKEN_TO_BE_REPLACED