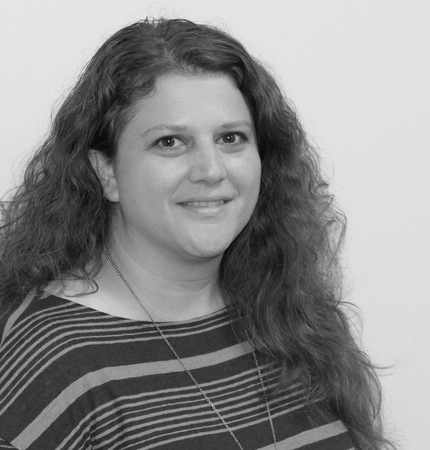 Hailing from northeast Nebraska, I am no stranger to the challenges of rural life. I remember checking rows (getting ice cream cones) with my grandpa and driving through small towns. I recall vibrant communities bursting with activity, often due to the strength of small businesses, and vital local food system economies. I'm working to continue to strengthen local food systems for this era.

I'm grateful for the opportunity I have to work at the Center, bringing perspectives from health & human services and marketing communications. I'm an alumni of University of Nebraska - Omaha where I earned my a degree in International Studies, post-Soviet Eurasia and minoring in German. It has come in handy with understanding the history and politics of rural culture in my part of the state. After starting my family, I received a certification in health coaching and worked in human services where I discovered the barriers and challenges rural people face within their local food systems and healthy food access.

I'm obsessed with taking photos of the beautiful Nebraska sky and fresh round bales in the fields. I'm often getting my kids and husband into the dirt, and into the kitchen. I love sharing what I know about our traditions, and hoping they'll catch the passion, too.

Learn more about Sandra on our blog.

Recent Posts by This Author 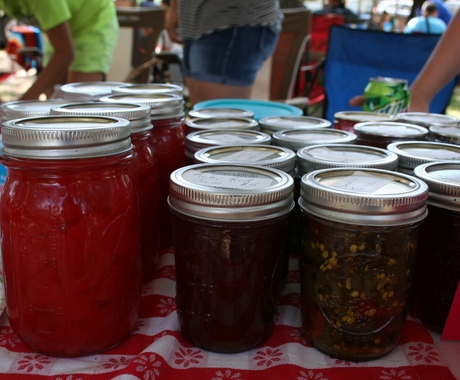 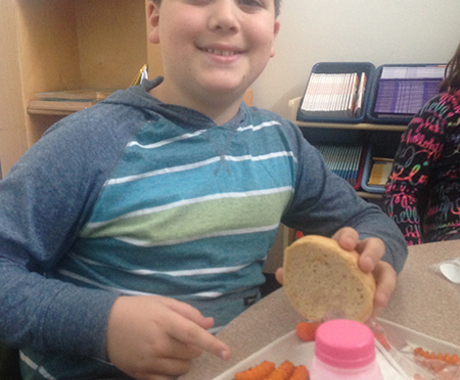 Sandra Renner
12.07.2015
Fueling our kids and the future: school lunch
I remember smelling pork or beef roasting, or chocolate cake baking in the halls of my high school. Nothing went to waste either. The leftover sauerkraut from “Build Your Own Hotdog” was used in the... 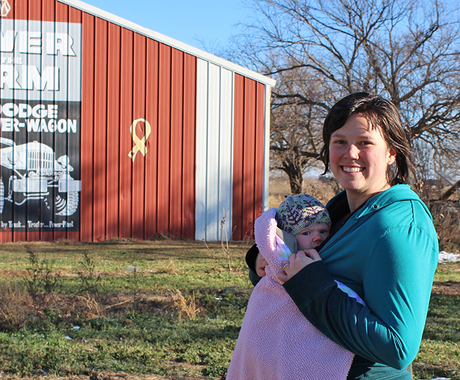 Sandra Renner
10.22.2015
Retracing the steps
Stephanie Bertagnoli once said she would never move back to Nebraska. After growing up on a conventional farm in Utica she left for Colorado Christian University near Denver, where she met her husband Tim, a “city boy.” She thought that’s where they would stay, until one day when she was driving home to Nebraska during calving season.