MICHIGAN – As lawmakers work to finalize the 2018 farm bill, a group of 29 grantees of the Rural Microentrepreneur Assistance Program (RMAP) have signed a letter calling on Congress to fund the program.

The letter asks for a $3 million appropriation in mandatory funding each year, a fraction of the $867 billion price tag for farm bill spending over the next 10 years.

Northern Initiatives in Marquette, Michigan, signed on to the letter asking Sen. Debbie Stabenow (D-MI) to support and restore funding for RMAP in the farm bill. Michigan is one of 18 states represented in the letter.

“As ranking member of the Senate Agriculture Committee, Sen. Stabenow has the opportunity to protect this program on behalf of Michigan’s rural businesses,” said Cora Fox, policy associate at the Center for Rural Affairs, based in Lyons, Nebraska.

RMAP provides access to loan capital through grants to organizations that provide training, technical assistance, or small loans to rural businesses in Michigan and nationwide. Since its creation in 2008, the program has helped 2,100 small businesses create jobs and expand consumer access to goods and services in rural areas.

The House passed its version of the farm bill on June 21, 2018. A week later, the Senate passed its farm bill proposal. Both versions failed to include funding for RMAP, but there is an opportunity to save this program in the conference committee.

“Rural businesses play an important role in our nation’s economy, and it is critical that Congress supports RMAP with mandatory funding,” Fox said. “With the majority of Michigan’s counties classified as rural, we are counting on Sen. Stabenow to be a champion for small, rural businesses and advocate for RMAP funding. This program is an opportunity to invest in Michigan and improve the lives of rural residents in the state.”

Back to News Releases.

END_OF_DOCUMENT_TOKEN_TO_BE_REPLACED 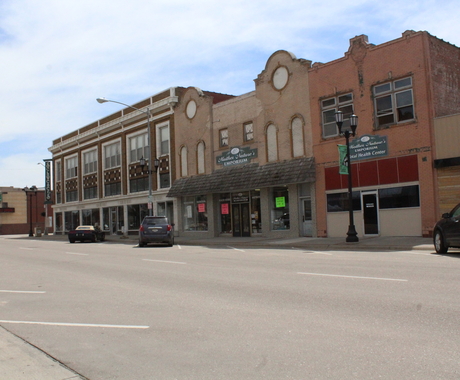 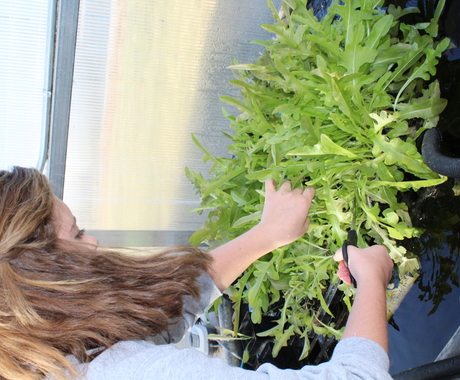 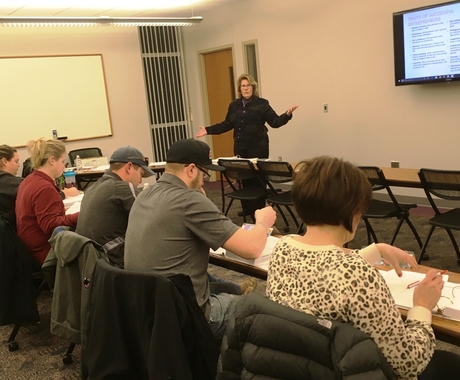