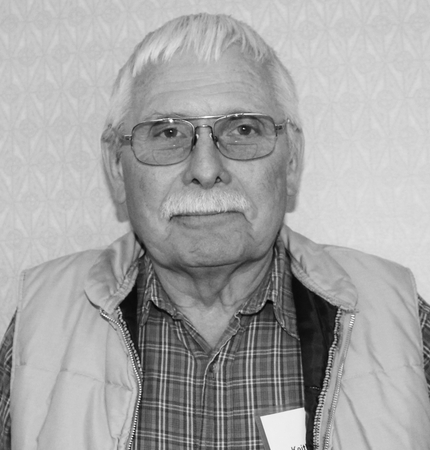 Rural America is vastly different than it was in the early 1990s, but one constant has been the Center for Rural Affairs’ core values. They have been upheld and have remained strong since their inception. That’s why, for nearly 30 years, I’ve lent my voice to the Center’s Board of Directors.

At that time, there were a lot of changes going on in farming, and the Center was speaking out about things that needed to be said. That was the point when I wanted to get involved; I was asked to be on the Board in 1992, and I accepted.

I’ve been passionate about farming my entire life, and I made a career in agriculture, raising livestock and growing primarily corn, beans, and alfalfa over the years on my farm outside of Walthill, Nebraska. Farming is the only thing I ever wanted to do. I don’t think you can be a farmer without wanting it that much. It’s just too tough a life—there’s too much sacrifice, too many hours, and yet, I’ve never minded the work. It was never a chore.

The Center has always tried to protect the farm bill, rural areas, family health and values. It’s those values that have kept me involved this whole time, and I always come back from Board meetings totally invigorated. They are a really unique experience, and great to be involved in. I value the quality of the individuals involved and the friendships I’ve made through the Board. Those are the memories that mean the most. It’s been a great ride.

Learn more about Keith on our blog.