Click through this interactive map to read more about climate leaders and resources for building climate resiliency. 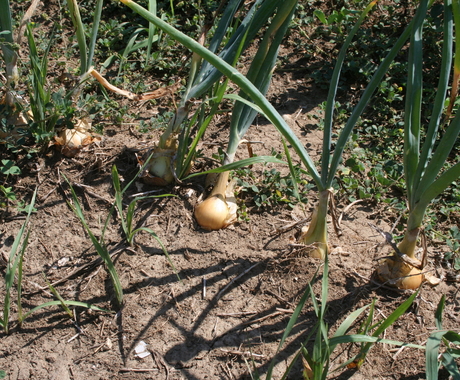 Center for Rural Affairs
10.12.2016
Making Nebraska’s food system more resilient in the face of an uncertain climate
Ask anyone if they’ve noticed weather patterns becoming increasingly erratic over the last 20 years and the answer is usually a resounding “yes!”