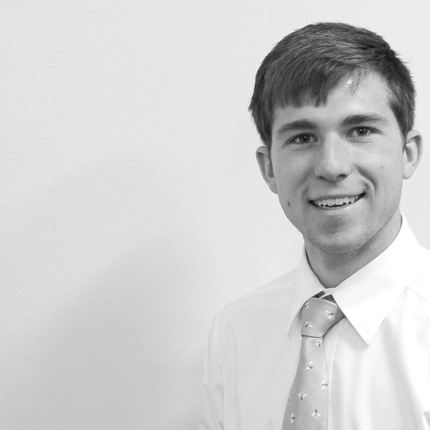 County license plate numbers began in Nebraska during the 1920s with more populous counties generally having smaller numbers. Growing up, my father would jokingly ask my mother, who grew up in Thayer County, if she knew who was driving a car with 32 on the license plate, suggesting that she knew everyone in the county. Of course, we all laughed.  But, I was always a little jealous—I wanted a bigger number. There was something exotic about having a high number as opposed to our seemingly mundane 3 of Gage County. Years later, I would understand it was a rural life, not a number, that I was seeking.

During my childhood, I never felt like I truly represented rural America. My hometown of 500 people, Cortland, Nebraska, certainly fell within the description, yet something about going to a big school and being a short drive from Lincoln made me feel like an imposter. Rather than embracing my small town roots, I sought a life elsewhere, starting in some of the biggest places.

My favorite part of our family vacations was watching city skylines grow larger as we approached on the interstate. Starting in middle school, I had my sights set on erecting one myself. One month into architecture school at the University of Nebraska-Lincoln, I realized that architecture was not simply drawing neat sketches, it was work that I was neither prepared for, nor interested in. My love for politics and government began growing, and I decided to run with it, not knowing where I was planning to take it.

Like many political science students, I wanted to help create positive change. As an unknowing, young college student, I assumed the only occupations related to government were in capitol buildings. After a session working as a legislative page in Lincoln, the world of party politics was not calling my name. I also spent time as an intern with the Nebraska Attorney General’s Office, largely dealing with business fraud. The summer before my senior year, I interned in Red Cloud, Nebraska, working on community economic development. Over the course of a few years, I discovered that I was very interested in policy work but did not fit in a government setting. With this narrowed down, I was still trying to uncover the area of policy I cared about.

I discovered my passion for rural somewhere along a Nebraska highway. During college, I visited all 93 counties in the state. Over a few thousand miles I saw many of the rundown, small towns regularly shown in the media. But, I also saw beautiful courthouse squares and unparalleled community pride in every corner of Nebraska. After the trip, I knew two things: I had to live in a small town, and I wanted to help rural Nebraska prosper. The only unanswered question was where I could use my knowledge of the legal system to help the people and places I love.

The Center for Rural Affairs is where I will answer that question. Making sure policy reflects the best interests of rural people is imperative. You are the ones raising cattle, running small businesses, and keeping our towns going strong. My goal is to make sure your stories are heard by officials whose decisions will impact your lives. Keeping our small towns vibrant matters not just to the state and country, but to me. Now that I have found my place in rural Nebraska, it has become a personal mission, too.

I could talk all day long about what makes rural America special, or the highlights of Nebraska. The 31 of Burt County, now happily on my license plate, is a manifestation of  the amicable townspeople, brick main streets, and smiling visitors that make rural my home. If you have a story to share, a desire to help rural America, or just want to chat about this great state, feel free to email me at trentonb@cfra.org or give me a call at 402.687.2100 ex. 1010.

END_OF_DOCUMENT_TOKEN_TO_BE_REPLACED 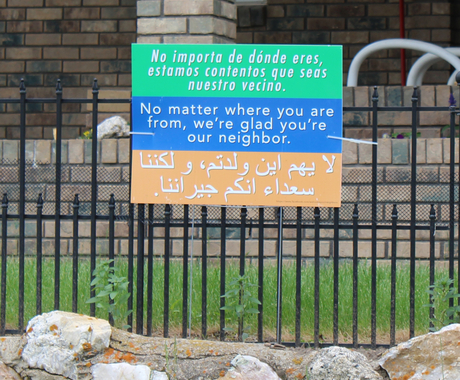 Jordan Feyerherm
01.13.2021
Leaning across differences make us strong
2020 was a difficult year for everyone, for a multitude of reasons. Of the many challenges that came to national attention throughout the year, perhaps the most apparent was the lack of civil...
END_OF_DOCUMENT_TOKEN_TO_BE_REPLACED